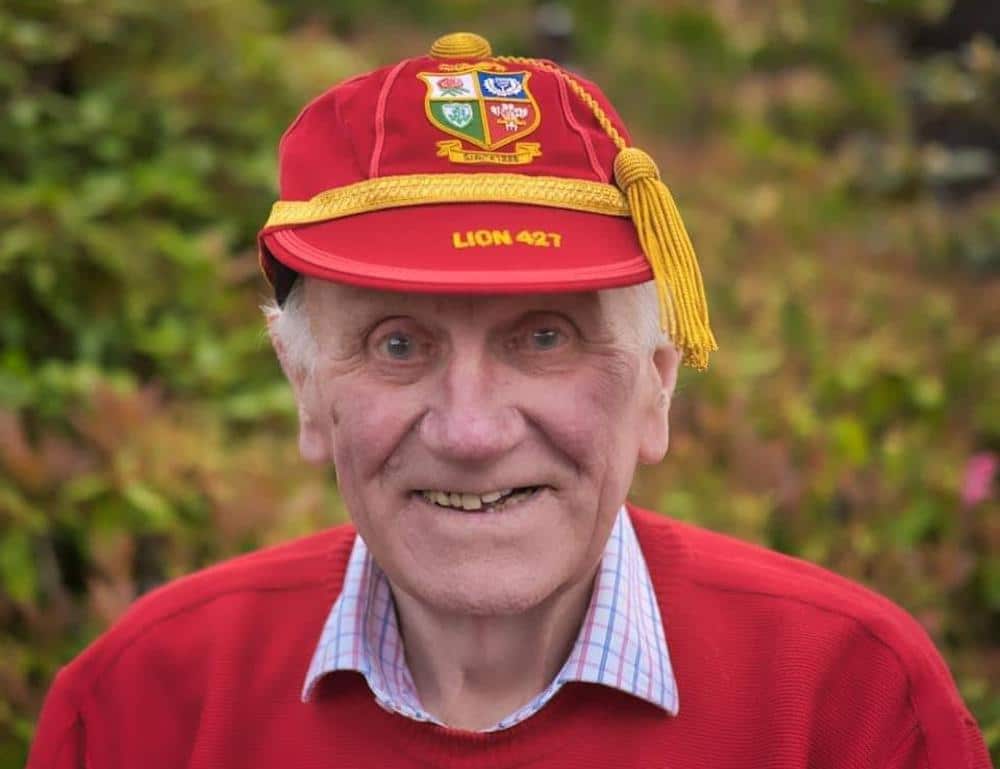 Tributes have been paid to a former Irish rugby player who also represented the British and Irish Lions on tour.

Raymond Hunter, who has been described as a “giant of a man”, passed away on Tuesday at the age of 82.

The Portadown clubman played ten times for Ireland in the Five Nations between 1962 and 1966, scoring one try in that time.

He also played 28 times for the Ireland cricket team between 1957 and 1967, including eleven first-class matches, scoring 800 runs.

A spokesperson for Portadown Rugby Club, where Raymond was a former player, captain, committee member and Trustee, said: “All at PRFC are saddened to hear of the passing of Raymond Hunter.

“A talented sportsman, Raymond represented Ireland and the British & Irish Lions as well as representing Ireland at Cricket.

“Two of Raymond’s sons, Alan and Neil, played on the 1st XV at the club as did his grandson, Stephen. Our thoughts are with Maureen, Alan, Neil, Graeme, Susan and the extended Hunter Family at this time.”

Denis Topping, paying tribute, said Raymond was “truly a giant of a man”.

“His achievements will surely never be matched, he said. “An inspiration to us all who were privileged to spend time in his company.”

Raymond was the dearly dearly loved wife of Maureen and beloved father of Susan, Alan, Neil and Graeme.

House and funeral private due to current circumstances.

Family flowers only please. Donations if desired may be made for IRFU Charitable Trust c/o Malcomsons Funeral Service 7 Robert Street Lurgan BT66 8BE.