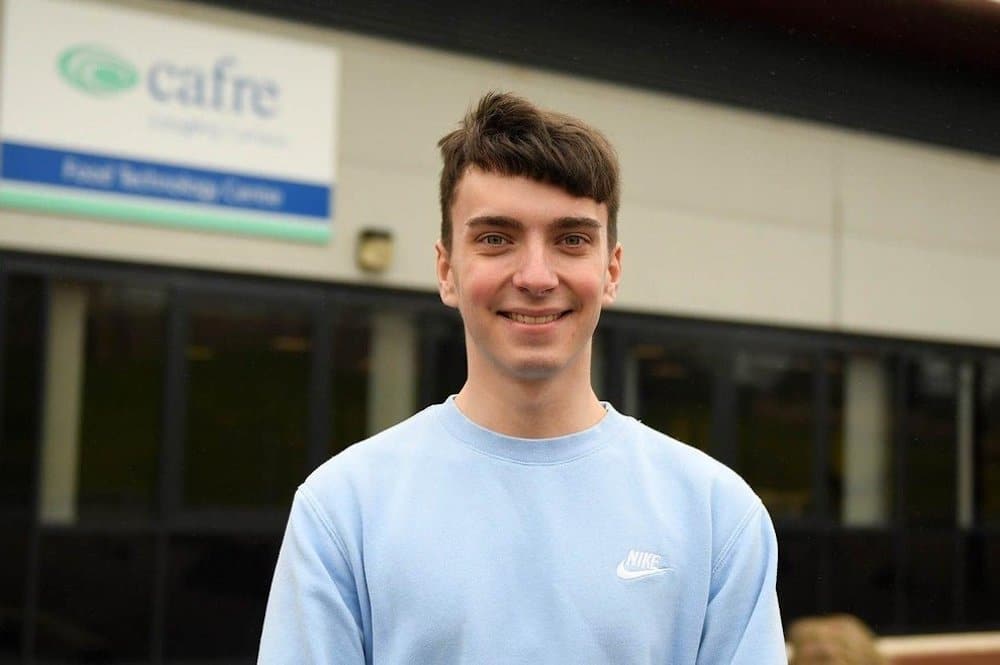 The father of a young Portadown man killed in a road traffic collision earlier this month has passed away.

Laurence Richard Usher was the beloved father of 21-year-old Lee Usher who lost his life in tragic circumstances.

Mr Usher had been battling bravely against illness at the time of his son’s passing and today he succumbed to that illness in hospital.

A family notice said that Mr Usher was the dearly loved husband of Jo-Ann, and dear father of Lauren, Rhiannon, Tori, Dani, Ben and the late Lee.

He was also the much loved son of May and the late Harold and loving brother of Wilson, Lorna, Neil and the late Mary.

Friends welcome at the “Old Meeting House” on Saturday between 5pm and 7pm.

Lee Usher died when he was struck by a lorry on the Tullywiggan Road in Cookstown, less than a mile from the college he attended, shortly before 3.45pm on Wednesday, April 6.