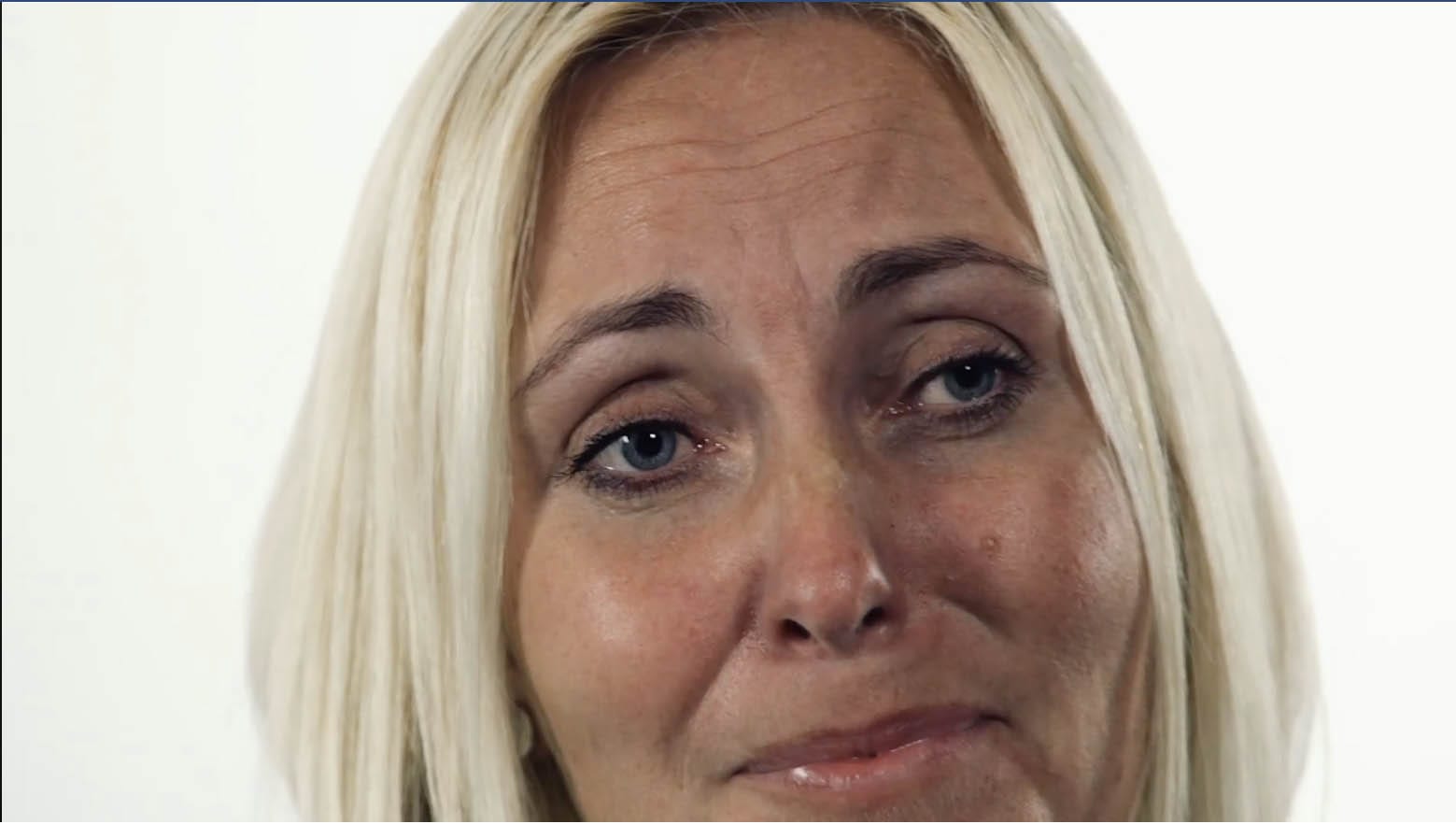 A Co. Armagh community’s drive to raise awareness of the dangers of drugs – following the death of a teenage boy last year – has led to the production of a hard-hitting video with a very important message.

Shane Richardson was just 16 years of age when he tragically passed away in August 2017.

After a crowdfunding appeal backed by his family, Shane’s Project was established, its mission to reach out to other young people and help them make informed decisions in their lives and show the dangers and despair which drugs can bring.

Shane was on work experience with Edgarstown Residents Association three days a week.

The Association is part of the Portadown Community Based Detached Team that conduct youth work on the streets six nights a week and is funded by the The Community Safety Team from NIHE.

A video has been produced in which community worker Nigel – as well as Shane’s heart-broken family – reflect on the tragic loss of Shane and the need to help others who may make bad decisions.

They talk openly and honestly in a moving account of how Shane went from using cannabis to inhaling lighter fluid, as it was cheaper, and the effect of the loss of his friend from taking drugs.

They related too how, shortly after his passing on that devastating August day, they found a letter in Shane’s room which detailed his determination to help himself and stop using drugs – even going so far as to indicate a date when he intended to do just that.

Tragically for this popular young Portadown man it never happened and his family and friends were plunged into grief.

Now this 10-minute video – made by BNL Productions – will be used to reach out.

Community worker Nigel visits ‘hot-spots’ where young people gather, including an area with summer seats and under Hoy’s Bridge.

He relates: “It’s a case of we need to be able to get to where the young people are basically. We are using our relationships to try to give them alternatives and different methods and things to do.

“The thing is these young people are so fluid. They could be here for weeks and weeks. You get used to coming down here. And then you’ll turn up some week and there’ll be no-one here. They’ll have moved to somewhere else.

“But because of the relationships we have we very quickly pick up where they are and are able to help, to try and introduce them to education, to try and create employment opportunities for them, to try and give them a different way of living their lives.”

Nigel explains there have been highs and lows in the work which is being undertaken – five people involved have gone on to university, but tragically two young people have lost their lives in the past 18 months.

He says: “We believe there’s no bad young people; they make bad decisions and choices. So it’s how do we create a different attitude and mindset for them? The drug issue would be a big thing where we would be concerned young people are taking stuff that would do them damage.”

Nigel says they want to know that young people are “safe” and states: “We want to make sure that these young people know they are special and they are precious.”

“I love the fact that young people have that potential and as long as there is life and breath within them can change their situation.”

Shane’s family have also got wise words of advice for young people like him.

Two of his cousins who are involved in the project speak candidly in the hope of helping and turning people away from drugs.

And Tyler meanwhile says people should look at the big picture and not allow others to draw them down that road.

“Just don’t do it,” he urges. “Open your eyes and look at the reality it could leave your families in. If you follow the wrong crowd it could lead to many things. Just think wisely in what you are about to do and think twice.”

Lord Mayor Julie Flaherty has praised the efforts of all involved and Shane’s family.

She said: “This is amazing work by a tenacious group of people and by a very brave and courageous family.

“It’s not easy to speak out, especially when dealing with such a huge loss. I know a little something of this.

“We all together have to keep trying. This cannot be as good as it gets for our young people…”.