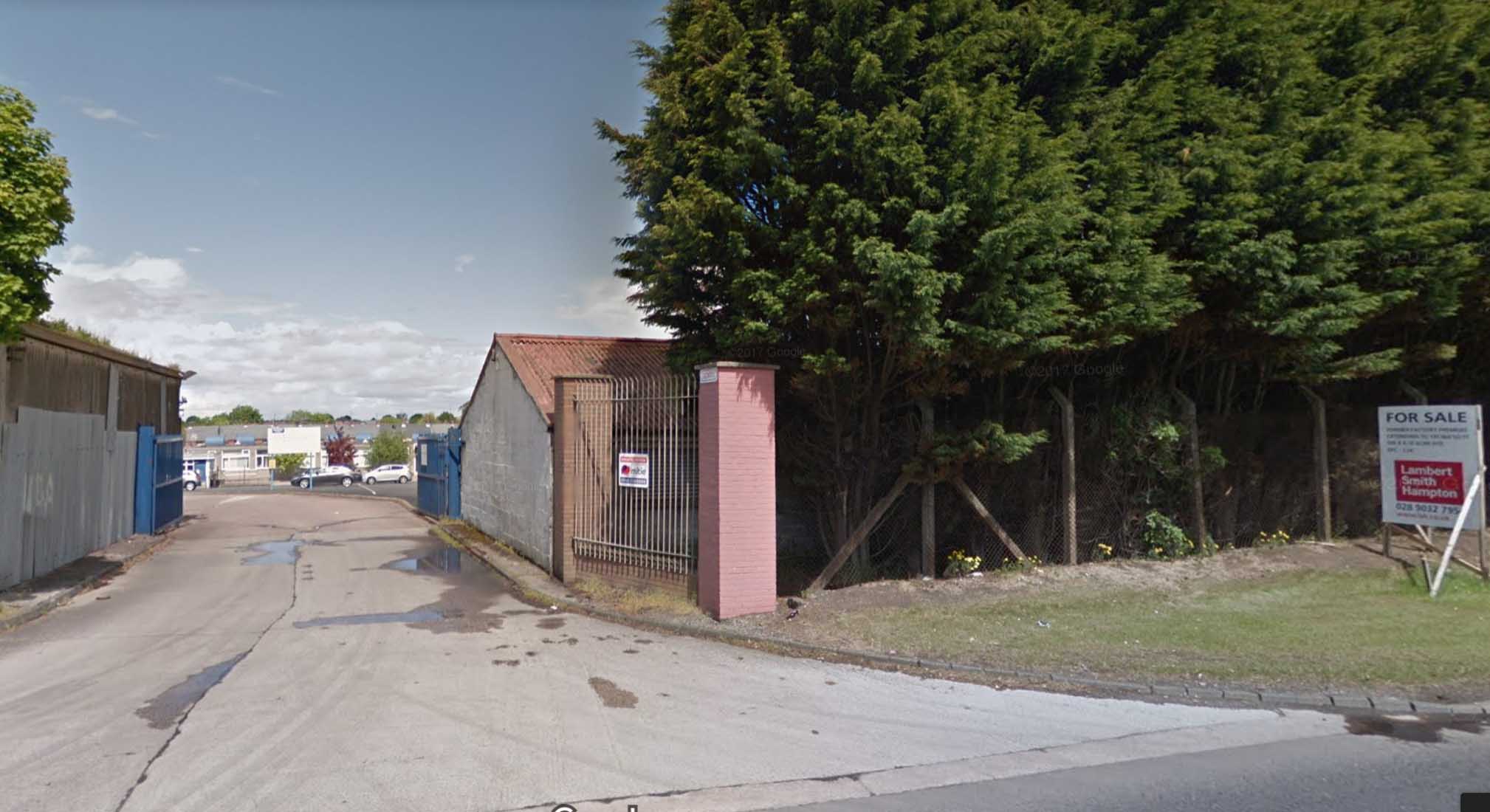 The former Denny’s factory in Portadown is to be demolished.

The site at Corcrain Road is to be cleared ahead of any planned future development.

It will be the end of an era; the Denny’s factory opened in 1935 and at one stage employed several hundred people.

It was later occupied by the Kerry Group, but they moved out over a decade ago.

It was from the Kerry Group which it was bought by Armagh City, Banbridge and Craigavon Borough Council back in late 2017 for a figure believed to be just shy of £500,000.

Now the council has completed a tender process and awarded a contract for the work to clean the site.

It is understood the contract, which also includes associated siteworks, is valued in the region of £120,000.

And the successful contractor is County Antrim-based McCusker Demolition Ltd.

The expansive site is located between the Northway and Obins Street and covers an area of 6.15 acres.

Towards the end of last month, a meeting between key stakeholders took place, with development plans high on the agenda.

A source close to Armagh I said housing was discussed but there are hopes for Council to retain the site, with ongoing income from potential business units.

A council spokesperson, speaking in 2017, said the purchase of the former Denny’s site “strategically fits council’s corporate plan as well as key aspects of the Regeneration and Development Strategy”.

The spokesperson added: “The acquisition will provide an opportunity to further advance regeneration and investment in this area.

“Council has previously secured major investment with a number of environmental improvement schemes, the redevelopment of nearby People’s Park site and it recognises the need to continue to invest in its communities across the borough, to make them inclusive and sustainable.

“Now that the site is in council ownership, the council will begin in the near future to engage and explore with stakeholders appropriate uses for the future redevelopment of this site.”

The contract awarded is for the “demolition of the former Denny’s factory and making good the site at Corcrain Road, Portadown”.

That work is expected to take three months to complete.