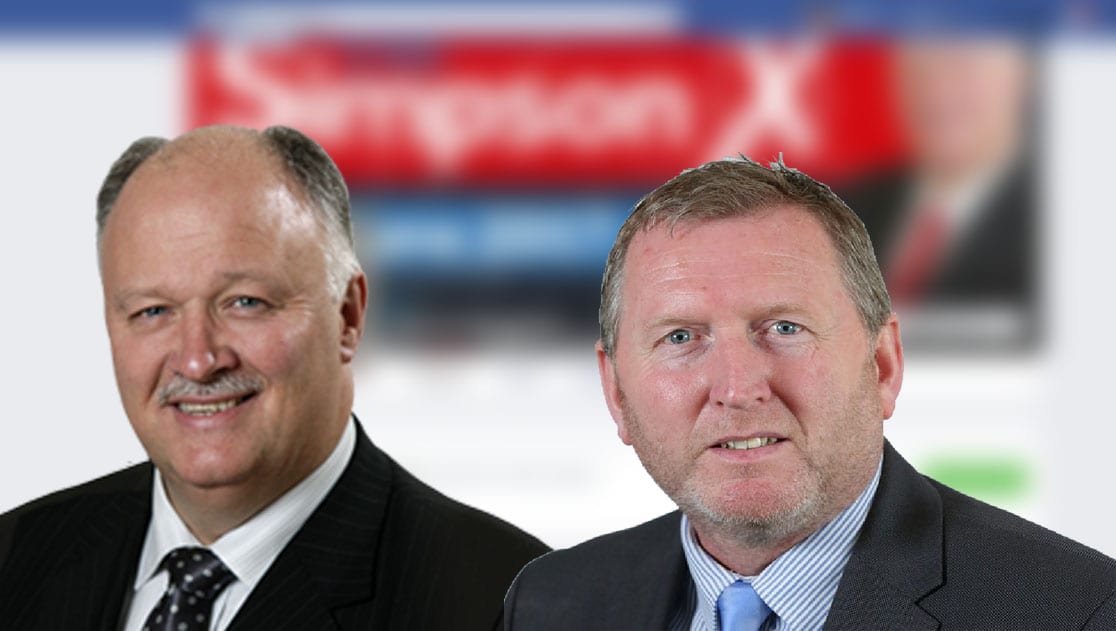 An election candidate in Upper Bann says he is waiting for an apology from an another who claimed to have visited British troops in Afghanistan.

Ulster Unionist Doug Beattie took DUP’s David Simpson to task over a 2010 Facebook post which claimed the former had visited troops in the middle-east back in 2010.

The post has since been removed as has election literature which published similar claims.

Military Cross recipient Doug Beattie MC said: “I am glad to see that David Simpson has now removed the Facebook post from 2010 which wrongly implied he was in Afghanistan. I am also pleased that he has withdrawn and amended his 2017 canvass literature which also incorrectly stated ‘has visited British troops on the front line in Afghanistan.’

“I am however still disappointed that David Simpson has not seen fit to explain to the electorate of Upper Bann why his literature attempted to mislead them over him visiting Afghanistan in the first place, or why there was a photo album on his Facebook page misleadingly titled, ‘Afghanistan.’ Until he does, there will continue to be speculation from some quarters that it was done deliberately for electoral gain.

“Without a satisfactory explanation, it is clear that the electorate of Upper Bann would have continued to be misled, if someone had not held him to account. The leaflets have been withdrawn, but in the absence of an explanation or even an apology, it really is difficult to see how he can face the electorate with much credibility.

“The people of Upper Bann deserve to know why he misled them with a Facebook post in 2010 and canvass material in 2017. I leave it with him to decide if the electorate deserve an answer or if he should maintain his arrogant silence.”