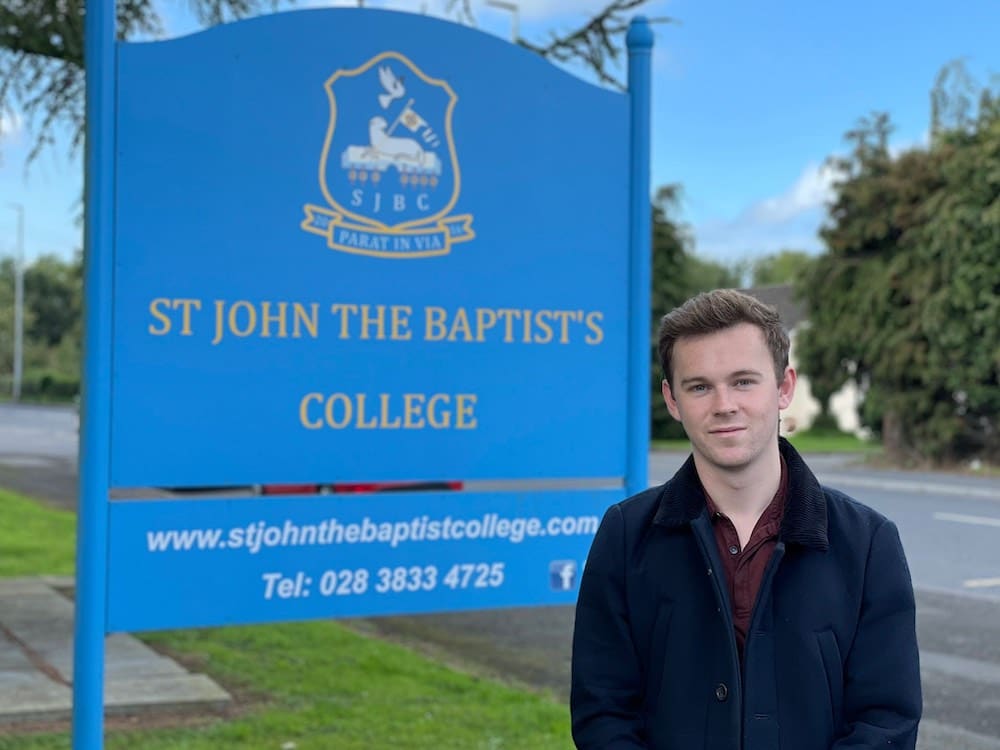 The Education Authority is being urged to reinstate a rural bus route which would serve the needs of the ever-growing student population at St. John the Baptist in Portadown.

The route would operate between Maghery and the school, serving the villages of Annaghmore, Ballyhegan, Loughgall and Scotch Street.

A school bus service previously existed along this route serving the old Drumcree College, however, it was terminated in the mid-2000’s as pupil numbers from rural areas declined.

Upper Bann MLA Eoin Tennyson is urging the Education Authority to give “serious consideration” to reinstating the rural bus route.

The Alliance representative said: “Additional services were previously withdrawn due to declining pupil numbers, however, the situation has changed with increasing numbers of pupils from rural areas attending the school. Steps must be taken to accommodate this reality.

“The current situation is not sustainable as a large number of children from these rural areas are being asked to wait an hour, or sometimes longer, for the scheduled Translink bus to arrive at the bus stop on the Garvaghy Road.

“One small bus shelter does not protect students from the elements and is beside a very busy road. I have encouraged the Education Authority to reinstate this historical rural school bus service to resolve these issues and have also raised the matter with the Education Minister.”