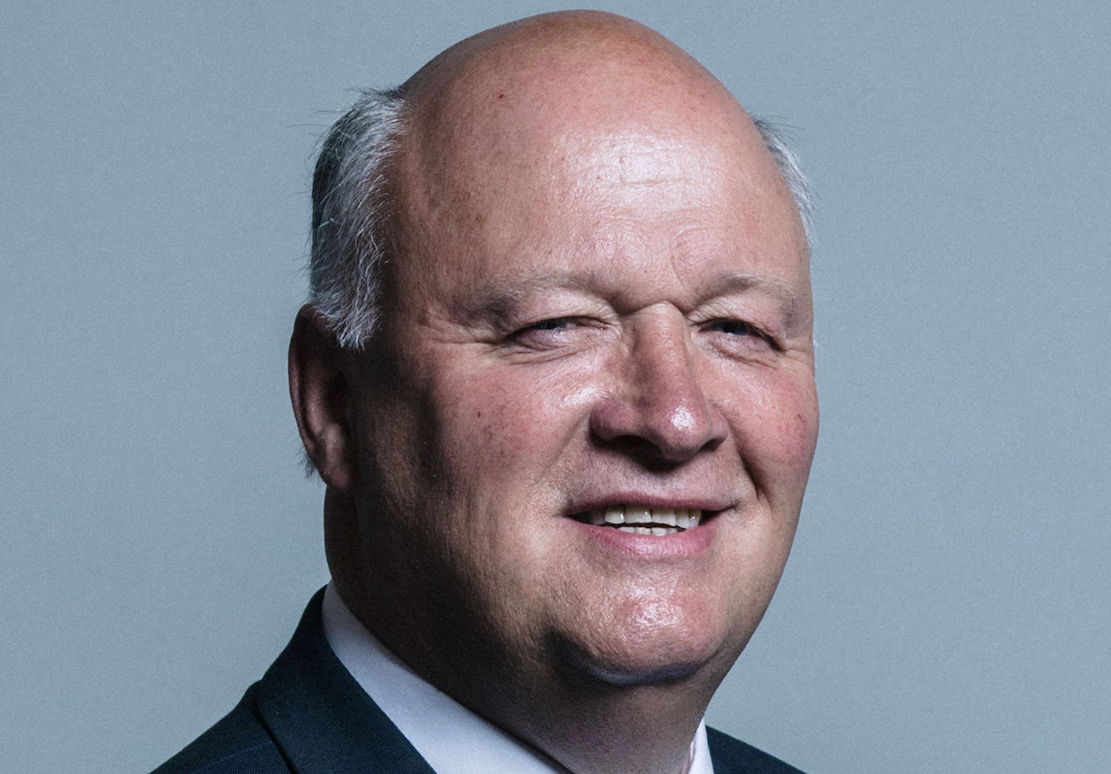 The DUP’s David Simpson has resigned as an MP for the Upper Bann.

Mr Simpson said he will not contest his Westminster seat in the General Election on December 9.

He has held his since 2005 but referenced a personal mistake “that brought hurt to my wife and family” saying it was the “right time to pass the baton on”.

In a statement issued this morning, Mr Simpson said: “It has been the privilege of my life, and deeply humbling to represent the people of Upper Bann in the House of Commons for the last fourteen years. During that time, I have always endeavoured to ensure that the priorities of people within the constituency were well understood at Westminster.

“As a consequence of the strong vote in 2017, we have been able to deliver on broadband, health and education within the area.

“In recent times it has been well publicised that I made a mistake that brought hurt to my wife and family as well as bringing heartache to another family. These were my mistakes and for them I am truly sorry. I have learned from my failings and my wife and children have given me a precious second chance and together we intend to look to the future together.

“Many friends and colleagues have encouraged me to again contest this election but having served the people of Upper Bann for over fourteen years, I have decided not to do so and that this is the right time to pass the baton on.

“I deeply appreciate the support afforded to me by my family, friends, party colleagues and most importantly from the people of Upper Bann who have trusted me to represent them over the last four General Elections.

“I will be forever in the debt of those who helped me over the last fourteen years as Member of Parliament and prior to that as an MLA and Portadown Councillor.

“I look forward to helping and supporting the party in other facets in the future.”

DUP leader Arlene Foster said: “I want to thank David for his many years of consistent public service to the people of Upper Bann and to our party.

“David won the Upper Bann seat in 2005 and has retained it ever since. His service has been characterised by dedication to the people who elected him and his business skills and experience were used to the benefit of Upper Bann. I wish him well as he takes a new direction in life and I know that he will continue to use his many talents to the benefit of the party and the wider Northern Ireland cause.”