Dunnes Stores to close in Portadown after years of uncertainty

Staff were told at a meeting on Wednesday 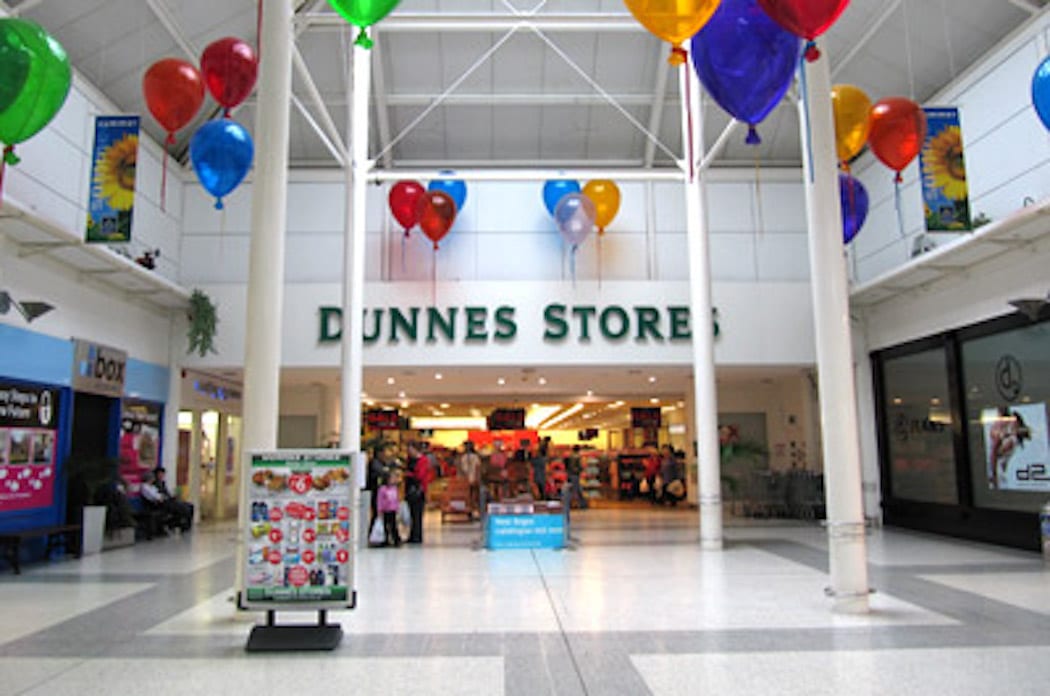 Dunnes Stores is to finally close its doors at Portadown’s High Street Mall after years of uncertainty.

It is understood a meeting of all staff took place, with management on Wednesday afternoon, when they were told the shop will be closing for good.

The store had threatened closure in the summer of 2015, however, following a last minute u-turn, the company decided just to keep the clothing end in situ.

However, two years on and it looks like there’s no way back for the ailing store and eventually will wave goodbye to the High Street Mall, after almost 40 years in the town centre.

The Dublin-based company had been scaling back most of its operations in Northern Ireland and only last month closed its Flagship Centre store in Bangor.

The news has been met with dismay with one person describing it as “another nail in the Portadown town centre coffin”.

The move will result in inevitable job loss but as Armagh I exclusively revealed last month, Home, leisure and garden giant The Range is hoping to open in the town – with 65 new jobs due to be created.

A new garden centre is planned which will take in part of the Meadows Shopping Centre and the entire of the external yard.

The new development will be similar in size to Tesco – if not bigger – should approval be given to proceed.