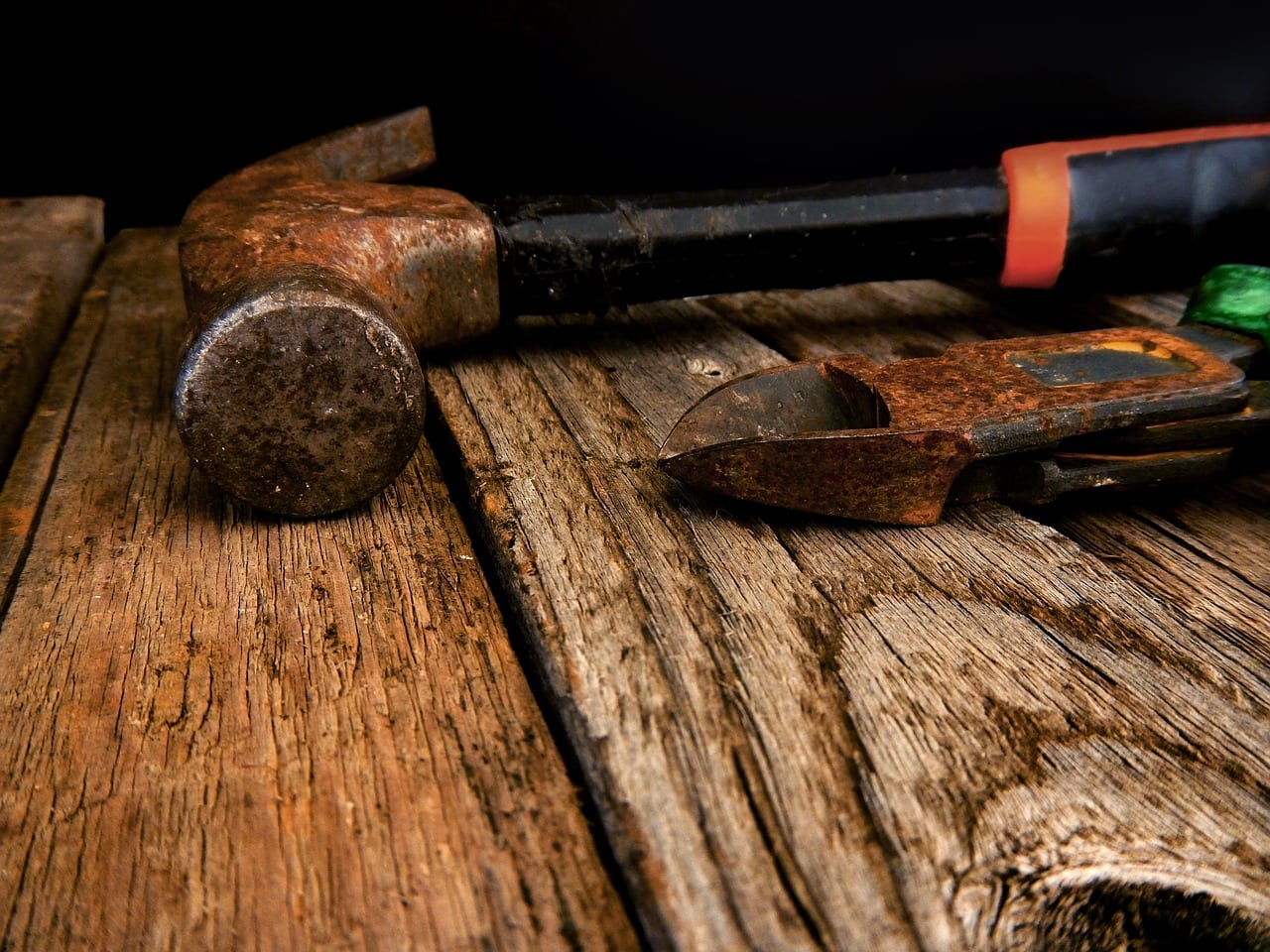 A man who was spotted by police walking down a Portadown street with a claw hammer has been sentenced to two months in prison.

Court heard that when cautioned the 46-year-old told police: “I take claw hammer and beat them.”

Robertas Rybakovas, of Jervis Street, Portadown pleaded guilty to possession of an offensive weapon in a public place at Craigavon Magistrates’ Court on Friday, appearing via videolink from Maghaberry.

Court heard that on September 3, at around 4.30pm, police received reports of an aggressive and intoxicated male walking on the Tandragee Road with a claw hammer.

Officers attended and observed the defendant with the hammer down at his side.

They instructed Rybakovas to drop the claw hammer and he complied.

The defendant was arrested and cautioned on his way to the custody suite.

During this he made several comments including; “they beat me”, “it’s pay back”, “I take claw hammer and beat them”, “why am I arrested?” and “I am beaten, I go to beat back”.

When interviewed, Rybakovas admitted the offence, however, he claimed that he had been on his way to a friend’s house to build a dog kennel.

He told officers that he could not remember making the other comments due to his intoxication.

Defence barrister Aaron Thompson stated: “If you look at the interview, police asked what happened to his cheek and eyes, in reference to injuries.”

District Judge Bernie Kelly said: “This does not give him the right to arm himself and go into the public domain.”

Mr Thompson stated: “He has been in custody since December 21. He hasn’t changed his tune.

“Police know there is something wrong with the dog kennel story, he was seen walking down the street with injuries carrying a claw hammer.”

District Judge Kelly stated that as the defendant was already in custody sentencing had been essentially sealed in terms of alternative disposal.

Rybakovas was sentenced to two months in prison.