'If you start drinking, there's absolutely no doubt you will be back in this court. You just cannot hold drink and behave properly' 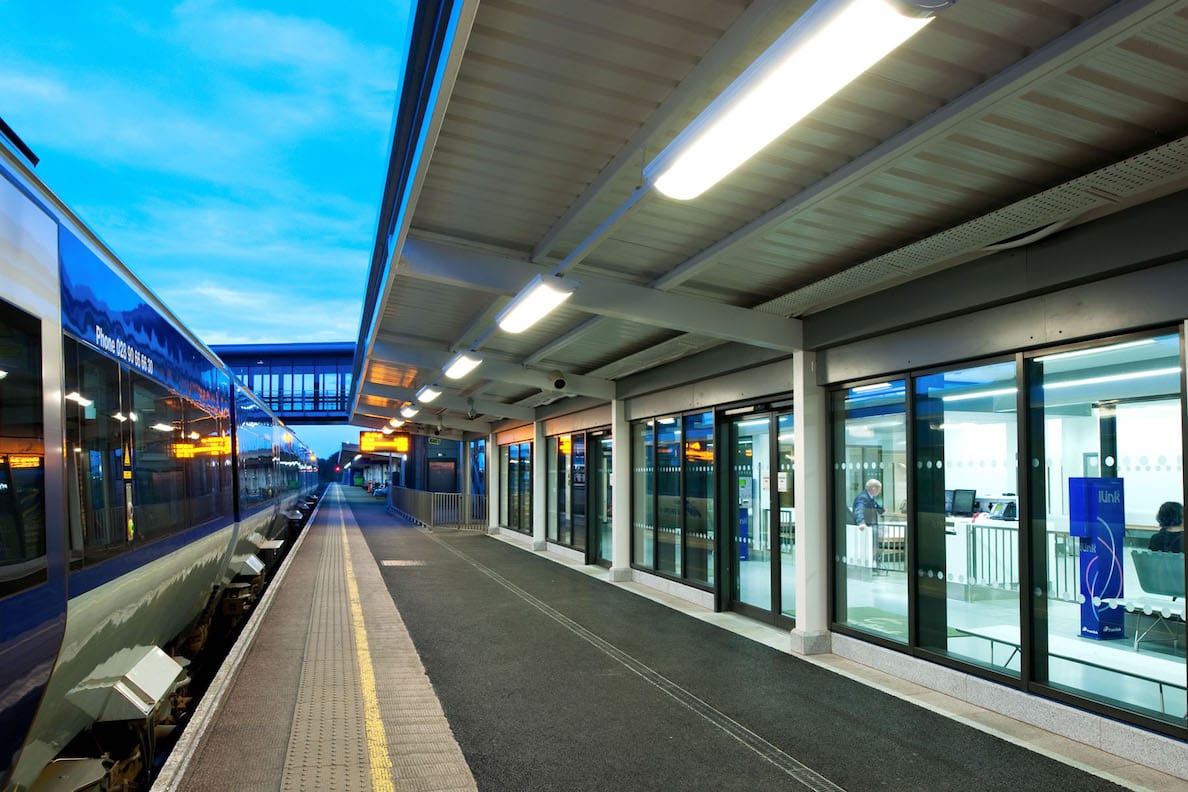 A man who assaulted a woman at Portadown Train Station has been sentenced to three months in prison.

The deputy district judge warned the 29-year-old: “If you start drinking, there’s absolutely no doubt you will be back in this court. You just cannot hold drink and behave properly.”

Christian Barclay, of Lysander Park in Newtownards, pleaded guilty to disorderly behaviour and common assault at Craigavon Magistrates’ Court on Friday, via videolink from Maghaberry.

Prosecution outlined that on January 27, at around 8pm, police were tasked to Portadown Train Station after a report from a female that she was being assaulted by an individual she identified as this defendant.

On arrival, officers located a male at the top of the stairs who was intoxicated and immediately hostile towards them.

He refused to provide his details and was swearing, despite warnings about his language being issued by police, and was subsequently arrested for disorderly behaviour.

A statement was then recorded from the injured party. She outlined how the defendant had punched her three or four times on the arm prior to police arrival.

Barclay was interviewed about both offences but provided no comment to all questions put.

Defence solicitor Philip Reid stated that the injured party had been struck as she attempted to intervene in an argument between his client and a third party.

He said: “He is an individual who throughout many years would have been arrested most weekends, but he has moved on, your worship, in his life considerably.

“I’ve seen quite a change…..his last offence was back in July which actually has been quite a bit of progress for Mr Barclay.”

Mr Reid outlined that prior to this offence, the defendant had gone through rehabilitation, had been attending meetings and had been in full-time employment.

“His family are very much back on board and supporting him because he’s trying to address those issues…..he is also in a long term relationship, he lives with his partner in Newtownards and has taken himself out of this area.”

Mr Reid stated that his client instructed he had been six months sober prior to this incident, but had been “triggered” by his newborn child being taken into care.

Deputy District Judge Greg McCourt commented: “I’ve heard a lot from Mr Reid here as to what progress you’re making and you’ve got to stick to that progress, otherwise you will be back in this court.

“If you start drinking, there’s absolutely no doubt you will be back in this court. You just cannot hold drink and behave properly. So if you’re tempted walk away from it and get through a day without having a drink every day.”

Barclay was sentenced to three months in prison for the offences before the court.