Defendant was on his way to work for early morning shift 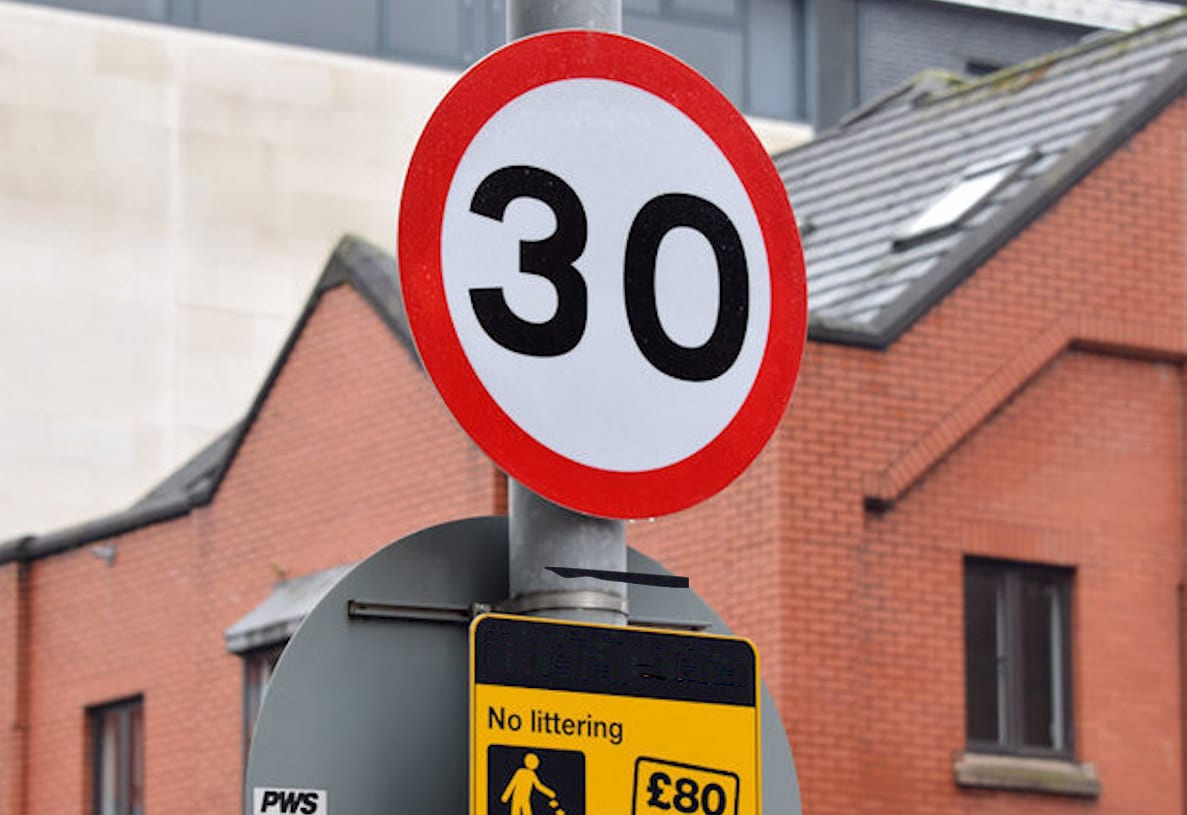 A Portadown man who was caught driving at 70mph on a residential road on his way to work has been disqualified for four weeks.

Court heard that on August 7, at around 4.30am, police observed the defendant driving a Vauxhall Astra on the Brownstown Road, Portadown.

Officers watched as Breen travelled at 70mph for around 0.6 of a mile in what is a 30mph zone.

Court heard this was a residential road with very light traffic at this time of the day.

Mr Downey stated that the defendant was “realistic” about his chances of keeping his licence.

He commented: “This was early in the morning, there was very little traffic and Mr Breen was on his way to work. His shift starts at 5 am.

“All that said it is accepted that this is stupid behaviour.”

Breen was handed a four-week driving ban and ordered to pay a fine of £150, along with the offender’s levy of £15, within six weeks.