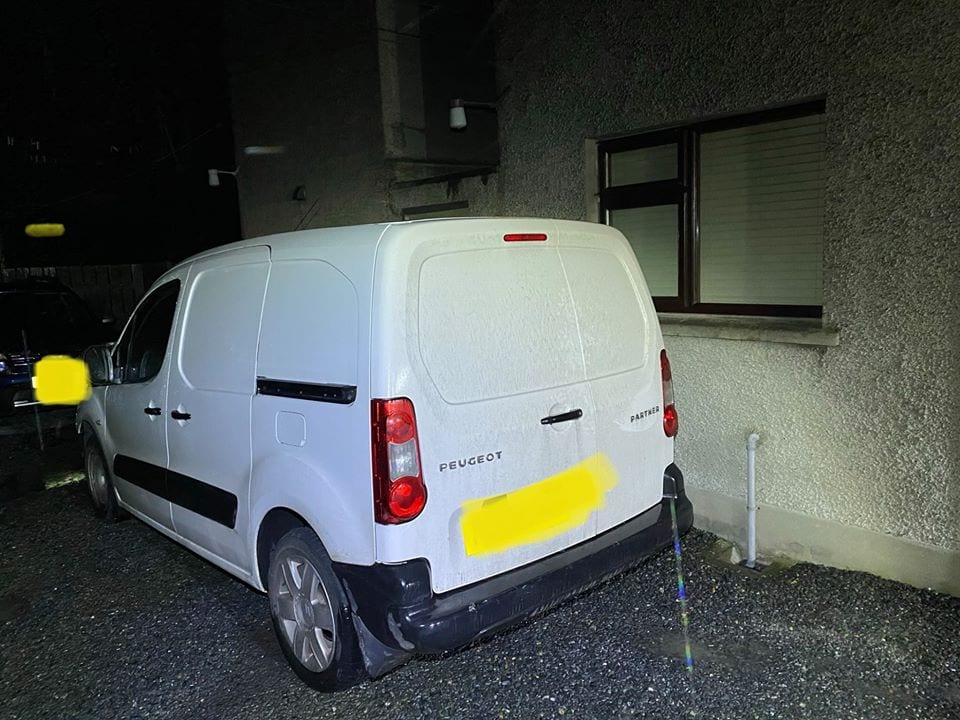 A drink driver drove on a footpath as people were leaving pubs in Portadown town centre late last night, police have said.

The individual was reported to have been performing handbrake turns on the main street.

He then twice tried to get away from police, who had been patrolling Portadown on Saturday evening.

A PSNI spokesperson said: “In doing so they drove in a completely dangerous manner and almost caused damage to a war memorial, drove the wrong direction up a one-way street and drove on the footpath as members of the public were coming out of bars.

“Thankfully after abandoning the van nearby the driver and his passenger were both located and arrested for a number of driving offences, including dangerous driving, taking and driving away, driving whilst unfit through drink/drugs, no insurance, failing to stop for police and allowing them-self to be carried in a stolen vehicle.

“They will face their day in court and by sheer luck no one was hurt or killed.”

Police meanwhile have appealed to anyone who saw what happened to come forward.

The spokesperson added: “If you were in the town centre and observed the driving please get in touch on 101 and quote serial 48 23/02/20.”