'I know you hear the word foolish all the time, but for this man, he is going to lose his job over the head of this stupidity' 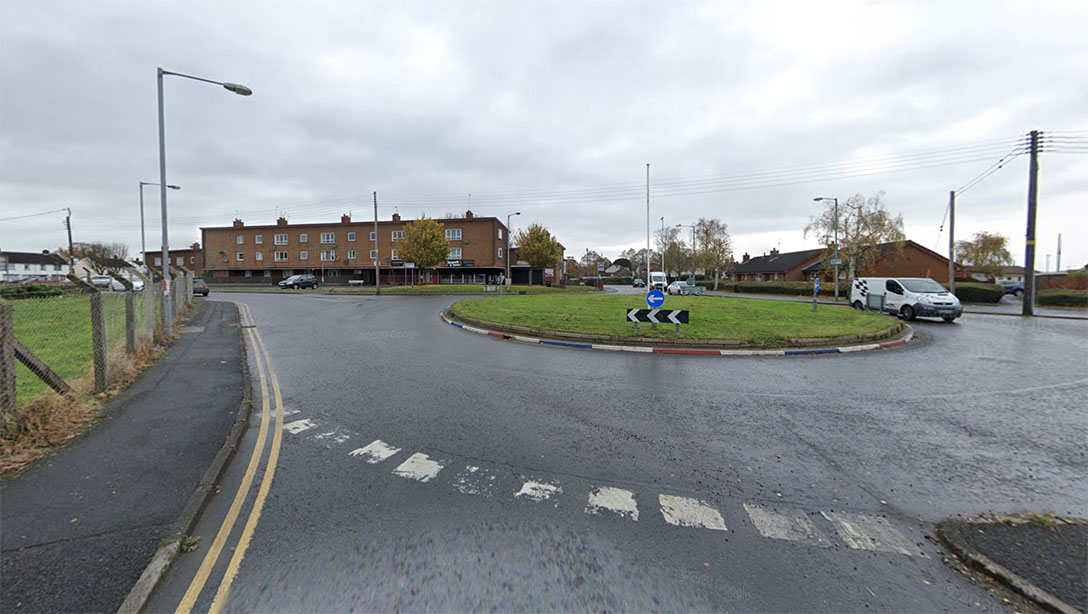 A man caught drink driving in Portadown on December 25 told police at the scene, when cautioned: “It’s Christmas.”

Virginjus Lekavicius, of Ballyhannon Mews in the town, was stopped by police in the vicinity of the Loughgall Road shortly before midnight on Christmas night past.

Craigavon Magistrates’ Court heard how police were forced to brake suddenly as the 44-year-old’s Lexus emerged from the Brownstown Road.

Police followed the vehicle onto Charles Street before pulling it over.

When officers spoke to the driver they noted his eyes were glazed and unable to focus.

A preliminary breath test was carried out and he was arrested. When cautioned he replied: “It’s Christmas.”

A prosecution solicitor told the court that Lekavicius became unsteady on his feet and was virtually falling asleep while in custody.

He was further arrested for driving while unfit and later re-arrested for refusing to provide breath and blood samples.

“The reality of the situation is that this is a man who hasn’t taken a drink for quite some time and what he meant by that remark was that he was marking Christmas and rather foolishly decided to get behind the wheel of a car,” said Mr Lunny.

Addressing Deputy District Judge Prenter, Mr Lunny added: “I know you hear the word foolish all the time, but for this man, he is going to lose his job over the head of this stupidity.

“A reference from his employers shows the esteem in which he appears to be held by the manager of the workshop there.

“The difficulty being that work place is on the far side of Armagh city and he lives in Portadown. He simply has no way of getting from home to work. His wife doesn’t drive and because of his stupidity he will lose that employment.”

Judge Prenter agreed that it was “foolish” but gave him credit for his plea.

Lekavicius was fined a total £325 and disqualified from driving for 12 months, until tested. He was given 18 weeks to pay.