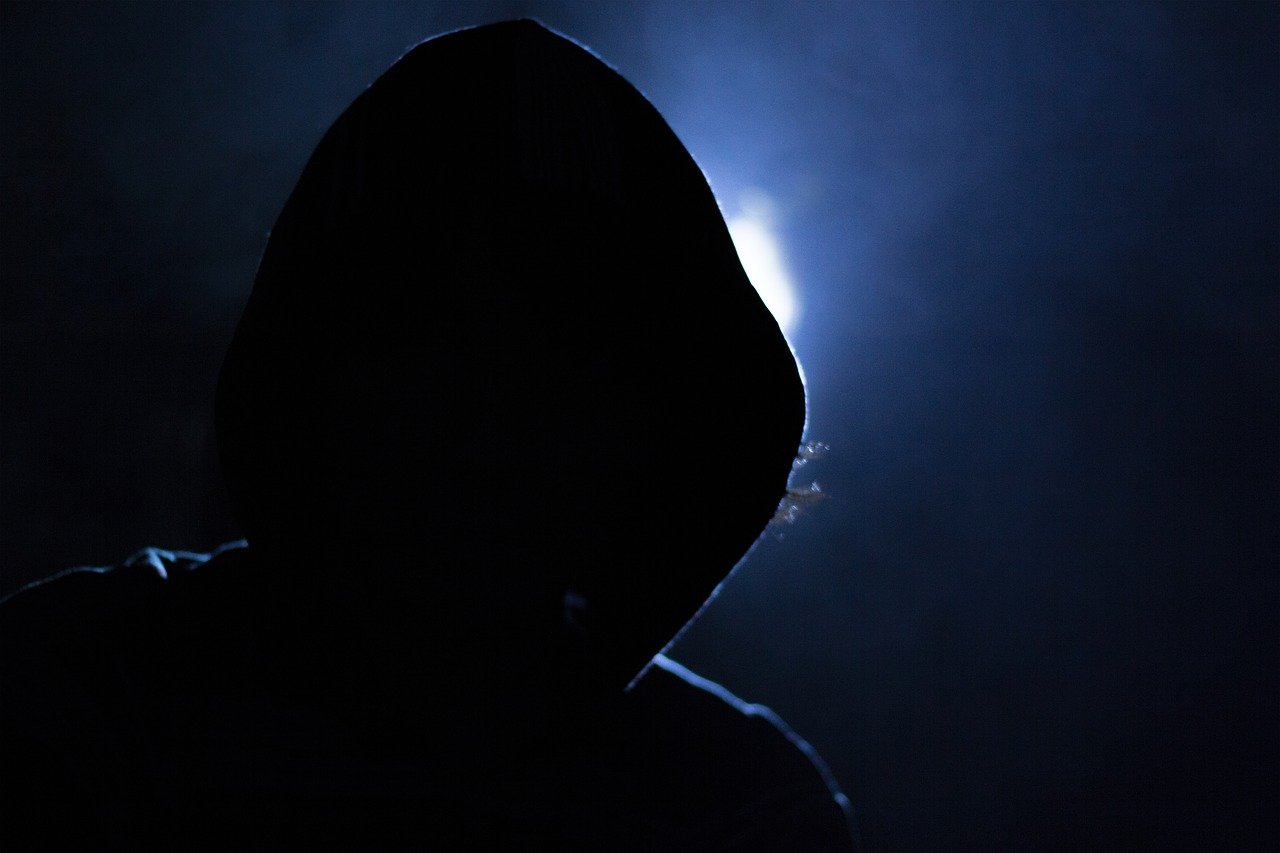 Concerns have been raised over children as young as 10 involved in drink and drugs in Portadown.

Police have this evening (Saturday) said they are aware of groups causing a nuisance in the Jervis Street / Craigavon Avenue areas of the town – this has been going on for weeks.

“The reports of alcohol and drug use in the area are quite concerning, when some of the oldest present are 13 and 14,” said a police spokesperson.

“Most of the ones we spoke to weren’t from the town. Any parents who are dropping your children into town, or allow them to get the bus in to meet friends….do you know where they are?”

It comes less than 24 hours after a residents’ group reported to police the presence of a group of approximately 20-25 hooded young people “armed with knives and hockey sticks” running doing Corcrain Drive and into the woodlands area, which has been plagued by anti-social behaviour for years, despite repeated police interventions.

The group were described as possibly 10-13 year olds all wearing dark clothing hoods and scarves.

Police confirmed to Armagh I earlier today that they received a report, at around 10:50pm on Friday night of a large group of people, all dressed in black, running through the Corcrain Avenue/Drumcree Grove area of Portadown.

A police spokesperson added: “Officers attended and conducted extensive checks of the area but were unable to locate anyone matching the description given. There were no further reports of any incidents.”