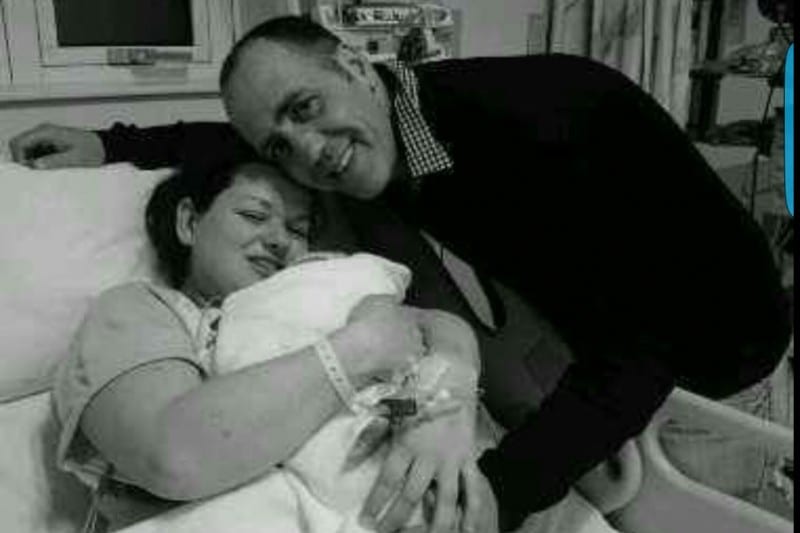 A County Armagh man with a terminal cancer is determined to marry “the woman of my dreams” before he dies.

And a community is rallying round Willie Turner, a swimming instructor from Portadown, and his bride-to-be Lyndsey Browne. The couple, who have been together for almost four years, want to tie the knot before Willie loses his battle with Adenocarcinoma – a cancer of the lung lining.

The doctors have given a prognosis of just 18 months and couple want to wed before Willie’s health deteriorates further.

And a gofundme page – ‘A Wish For Willie’ – has seen cash donations flooding in since it was set up two weeks ago.

And others have been offering wedding day services free of charge to help the couple fulfil their dream.

Lyndsey also has two boys – aged 10 and 11 – from a previous relationship, both of whom think the world of their stepdad.

The couple want to get married and treat all four boys to a family holiday for their honeymoon.

It is 15 years since Willie survived Hodgkin’s Lymphoma of the throat and his life was back on track, having met Lyndsey. But now he has been diagnosed with a terminal cancer and the couple want to make the most of the time they have left together.

That includes getting married.

But Willie, who has worked as a self-employed swimming instructor and coached thousands of youngsters across Northern Ireland, is no longer able to do so.

Family and friends, and complete strangers, have been racing to donate to help brave Willie say ‘I do’ to the 35-year-old love of his life.

Lyndsey wants nothing more than to marry Willie, whom she describes as “my best friend, a fantastic dad to all four boys and a real sweetheart”.

Willie is also head-over-heels about Lyndsey, as he says she is “the woman of my dreams”.

He added: “She is everything I ever wanted and our family unit is everything I’d hoped for and imagined. Lyndsey is the woman I’d searched for all of my life and finally found.”