He has been described as 'a vibrant principal who was an educator, an encourager and a friend to all the pupils' 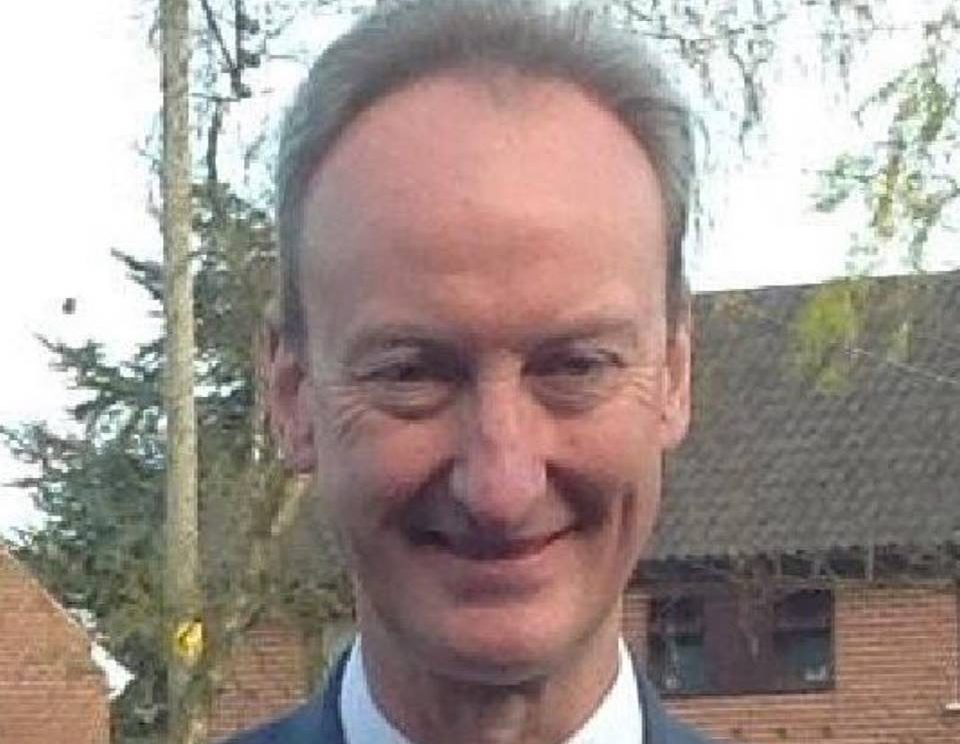 The principal of Portadown College has died suddenly in Scotland.

The news was confirmed on social media by sister school Lurgan College.

The college tweeted: “Everyone connected with Lurgan College will be deeply shocked and saddened to learn of the sudden death of Mr Simon Harper, Headmaster of our sister school, Portadown College.

“Our thoughts and prayers go out to Catherine and the Harper family circle at this time of great sadness.”

Tributes have been paid to Mr Harper.

Rathfriland High School, where he had previously been principal, expressed “great sadness” at the news.

Upper Bann DUP MLA Carla Lockhart spoke of the sense of shock within the community.

She said she was “absolutely devastated”.

“My thoughts and prayers are with Catherine, his family and the entire school community,” she added.

“Simon was a gentleman who gave so much to education locally. A vibrant principal who was an educator, an encourager and a friend to all the pupils.

“What an immense loss to Portadown College and our entire community.”

Partner to Catherine, and a brother of Paul and Stephen, Mr Harper is the son of the late Craigie and Pearl Harper.