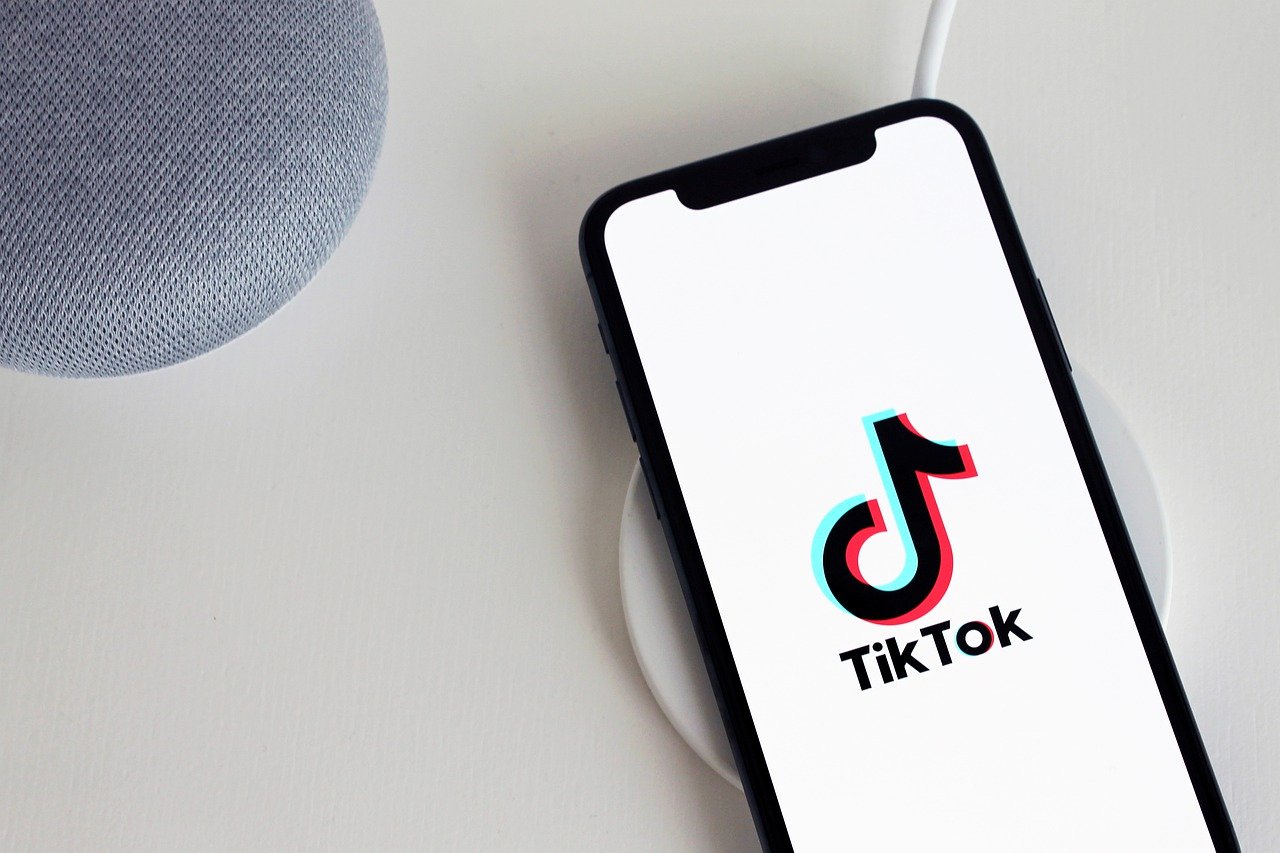 A County Armagh school has issued a letter to parents saying it has been “made aware” of a number of Tik Tok accounts which have been set up “with the aim of humiliating staff and some pupils”.

In a message sent to Armagh I by a concerned parent, Killicomaine Junior High issued safety advice through the school app this week, stating the behaviour appears to be part of a trend throughout Northern Ireland and is “completely unacceptable”.

The Portadown school added: “If we become aware of such accounts or unpleasant posts, we follow advice issued to us and contact the PSNI.

“Please review the apps your child has access to and their accounts on different social media platforms.”

The Irish National Teachers’ Organisation (INTO) this week confirmed that they too had been made aware, by some of its members, of a number of anonymous Tik Tok accounts which have been set up with the aim of humiliating staff and pupils.

Issuing their own advice, the INTO said: “Should any member become aware of such accounts or are targeted in any posts they should immediately inform their principal. The school should then: immediately contact the PSNI; contact the social media platform to remove posts; issue a statement to parents/pupils; refer to the school social media/behaviour policy; contact parents of pupils involved; and contact Employing Authority.”

It’s not the first time Tik Tok has been used by pupils in this fashion.

Last year, three pupils from Regent House Grammar School in Newtownards were suspended after a video they made mocking people with Down’s Syndrome went viral on the social media platform.

And last November, the PSNI were contacted by a Co Tyrone primary school after concerns were raised about an inappropriate Tik Tok account believed to have been set up by Primary 7 pupils.

Help! Dealing with bullying and how to get support.