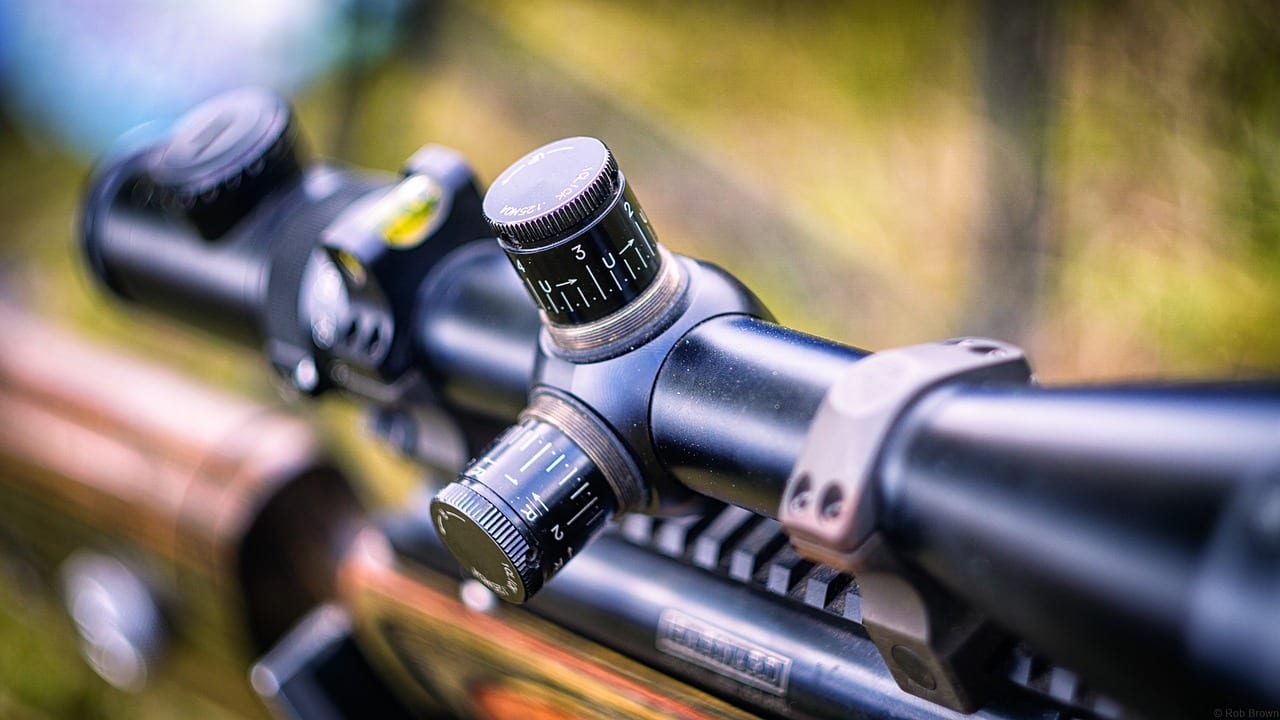 Plans have been lodged for a second gun range at a county Armagh shooting club.

The proposal, if successful, will see the installation of a 25m pistol and small bore rifle range at Ballydougan Shooting Club in Portadown.

The club, situated on the Upper Ballydougan Road, will be hoping to attract around 1,200 additional annual customers with their latest plans.

The site already consists of a 50m shooting range, which sees approximately 3,000 customers each year.

The design work, which would include a new gravel drive/walkway and planting of hedges, has been undertaken by Gilford-based Peadar O’Dowd for Architecture Ltd.

The application comes just a week after Armagh I reported how a derelict textile mill – less than two miles away – could be given an exciting new lease of life.

The old Blackers Mill on Bleary Road has been earmarked for a new indoor combat centre.

The development – if given the go-ahead – would be the first of its kind in the borough.

And, while the cost is not known at this stage, it is understood it would represent a significant investment in the local economy.