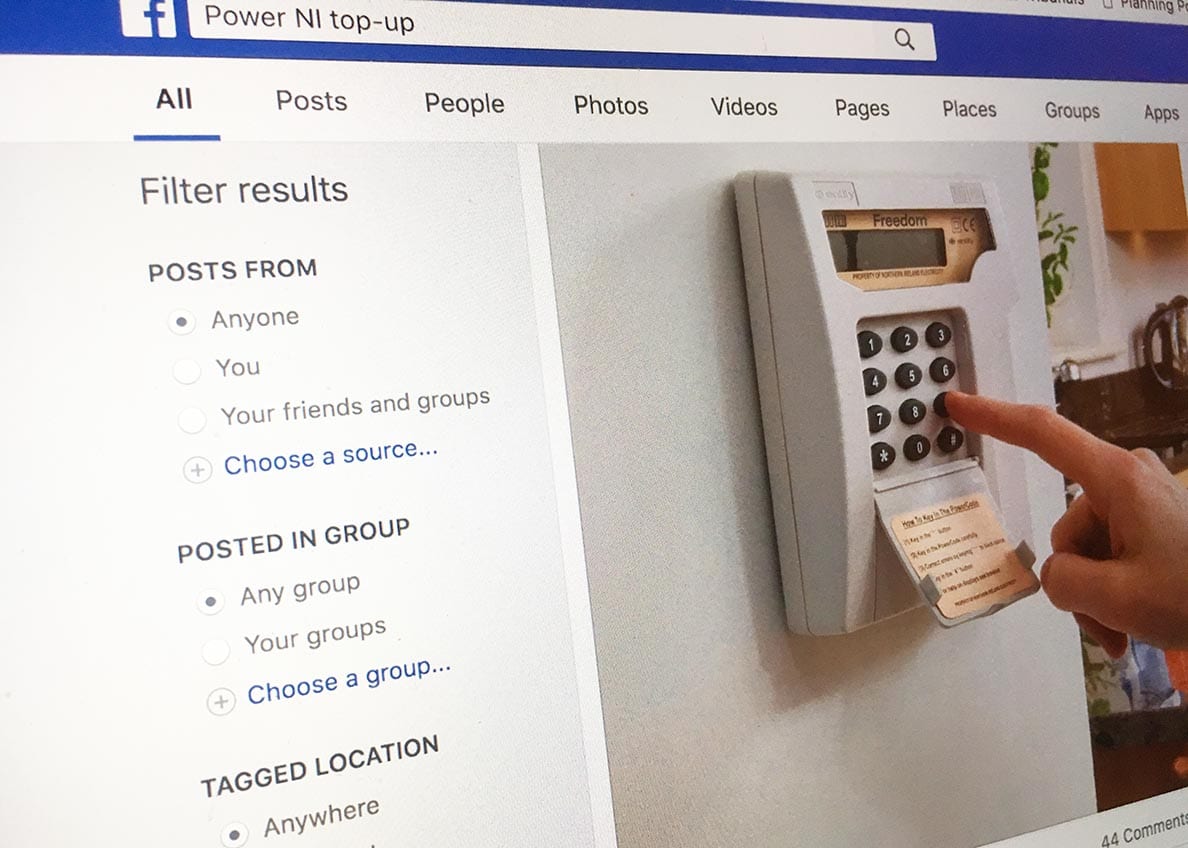 “Latvia’s loss is our gain”, a judge told a conman who was being extradited on a European arrest warrant.

Kristaps Melkis, 24, of Five Acres, Portadown, appeared at Craigavon Magistrates’ Court on Friday via videolink from Maghaberry charged with fraud by false representation.

It was heard that between December, of last year, and January, the defendant was advertising electric top-ups for PowerNI and Click Energy at a reduced rate on Facebook.

An investigation led to a mobile phone number which belonged to Melkis.

PowerNI gathered a list of customers that may have been affected, but there were no statements of complaint.

However, those affected were able to provide bank details, which were once again linked to the defendant.

Melkis was subsequently arrested on January 15, and during interview he gave full admission and told police he got the stolen bank details with which he bought the top-ups from the dark web.

Defence counsel told District Judge Bernie Kelly that there was currently a European arrest warrant out for the defendant in his home country of Latvia, for similar offences.

They added that “irrespective of today, he will be extradited to Latvia”, recommending to “leave something over his head if he returns to this country”.

Judge Kelly stated that it was “worrying that a man of this age is able to navigate the dark web and create such an organised plan”.

The crime was so serious, according to the judge, that there was only one penalty that she could impose.

The defendant was sentenced to six months in prison, suspended for two years.

Judge Kelly finished by telling Melkis: “Latvia’s loss is our gain by this time next week”.