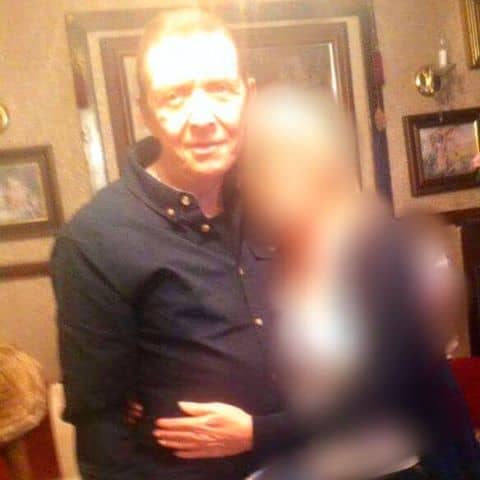 Police have re-issued an appeal to help find a missing county Armagh man.

Dominic Forbes, 50, was last seen in the Portadown area on Thursday, February 2 around 7pm.

He is described as being 5’3” tall and around 7 stone.

He was last spotted wearing a black leather jacket, and carrying a black wollen coat along with a guitar case.

Police and family members are growing increasingly concerned and have asked the public for any information they may have to come forward.