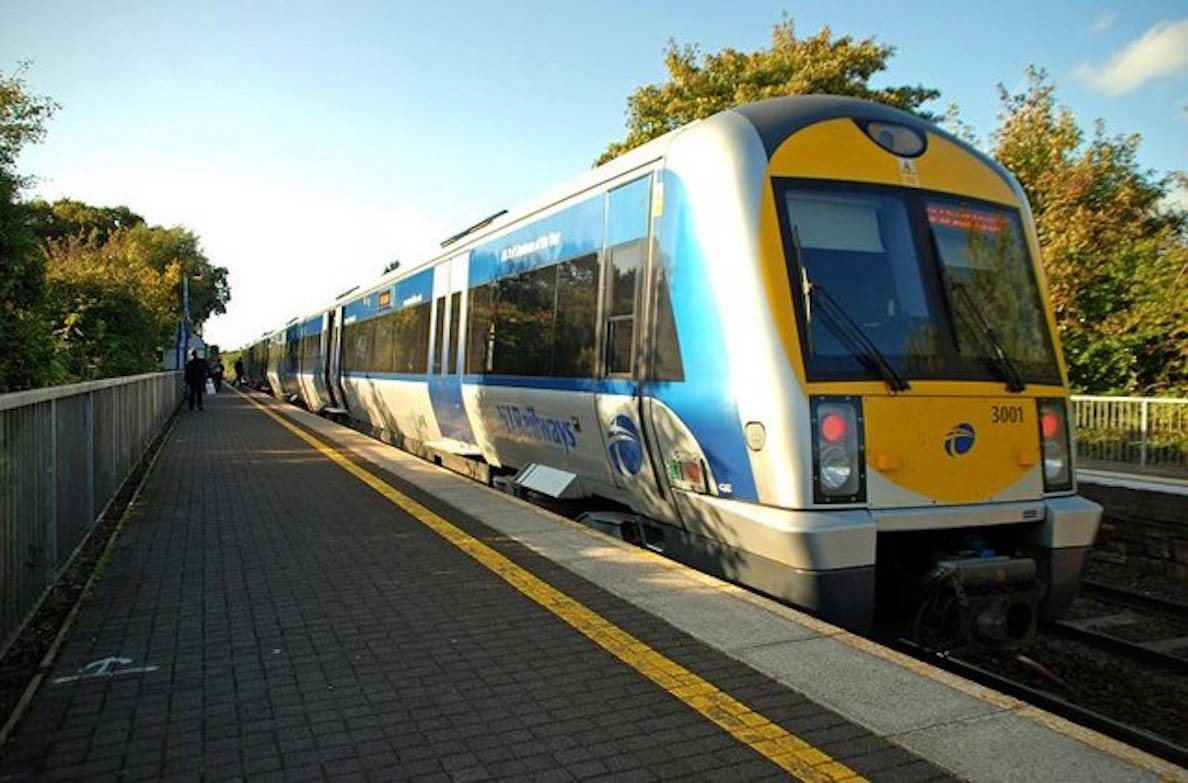 A construction company has been fined after a train carrying passengers from Portadown smashed into equipment left on the railway line overnight.

Around 6.45am on February 4, 2016 a Portadown to Lisburn train collided with a bucket excavator left on the line overnight.

The object smashed the two front windows of the train, but no one was injured and passengers were transferred to buses.

Northern Excavators Ltd, of Culcavy Road, were found guilty of failing to remove an excavator bucket from the Belfast to Dublin railway line following an overnight operation for track rehabilitation works.

The court heard how this resulted in a six-carriage passenger train striking the bucket the following morning, fortunately with no significant injuries to passengers on board.

HSENI Inspector Linda Murphy said: “Northern Excavators Ltd had been sub-contracted to carry out the work because of their expertise in working on railway lines.

“However they failed to have adequate safety precautions in place during this repair operation, which could have resulted in passengers being hurt or even killed.

“This case highlights the dangers of railway maintenance with inadequate safe systems of working. Appropriate attention must therefore be given by those who work on such activities, to ensure that high standards of safety control are in place at all times.”