She had lived most of her life at Loughgall where, during her time in politics, she had served the people of the Orchard Ward with dedication and distinction 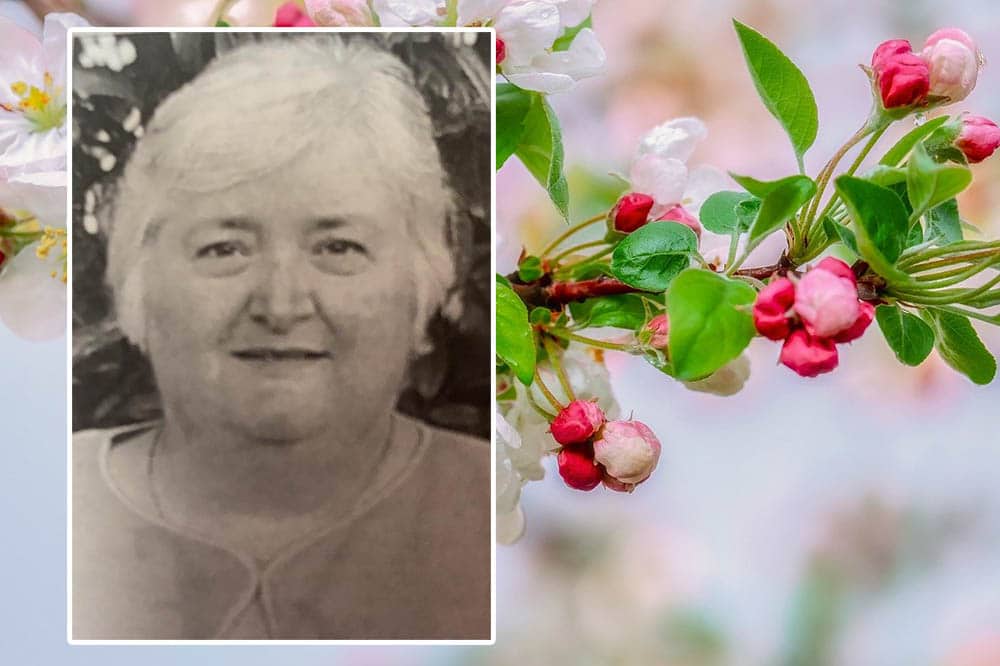 She was highly respected within her local community and her passing has caused great sadness. She had lived most of her life at Loughgall where, during her time in politics, she had served the people of the Orchard Ward with dedication and distinction.

Mrs Whitten, who had lived for many years at Fernagreevagh Road, was elected to the former Armagh District Council in 1989.

She would hold the seat – one of five in the Orchard – for 12 years, until she lost out at the local government polls in 2001.

During her time she served on all major committee and within her own Newry and Armagh Ulster Unionist Association, she had fulfilled the role of honorary secretary.

Mid-way through her political career she was honoured by Her Majesty The Queen, who conferred upon her an MBE for her services to local government. It was all the more special coming as it did in the year when the Queen visited Armagh to restore city status.

Olive Whitten had also been a senior member of the Association of Loyal Orangewomen of Ireland, and was proud to witness the opening of the Sloan’s House Museum in the village where Orangeism was founded.

She had been pre-deceased by her husband Errol and in more recent times became resident at Mahon Hall.

She is survived by her sisters, Isobel and Barbara, and pre-deceased by another sibling, Nancy.

Her funeral service will take place on Friday in Armagh Road Presbyterian Church, Portadown, at 2pm, where social distancing rules will apply. She will be laid to rest afterwards at Loughgall Old Churchyard.

Ulster Unionist colleagues, meanwhile, have been paying their own tributes following the sad passing.

The Ulster Unionist Party Chairman, Danny Kennedy, described Mrs Whitten as “an outstanding party stalwart who had served for many years as Honorary Secretary to the Newry & Armagh Constituency Association as well as acting as Election Agent to various party candidates over many elections”.

Expressing his sincere sympathy to her family and friends, Mr Kennedy said: “I will remember Olive with great fondness for her hard work and dedication to and on behalf of the party, but also for her many personal acts of kindness and encouragement over the years.

“Olive was a great friend and colleague and I am deeply grieved at her passing. I offer my sincere sympathy to her sisters and family circle at this sad and difficult time.”

Former Ulster Unionist MEP Jim Nicholson paid tribute to Olive Whitten who was his election agent when he was elected as the MP for Newry and Armagh in 1983.

Mr Nicholson said: “I would like to pay tribute to a great Ulster Unionist lady. Olive Whitten worked tirelessly for the Ulster Unionist Party all her life and was the Secretary of the Newry and Armagh Unionist Association for many years.

“She was my election agent when we won the Newry and Armagh seat in 1983. Olive was also a longstanding councillor for the Orchard area and was a magnificent representative for the Unionist people. I would like to send my condolences to her family and many friends.”

The Chair of the Newry and Armagh Ulster Unionist Association, Cllr Sam Nicholson, added: “We are all very saddened to hear of the passing of the former Secretary of our Association and Orchard Councillor Olive Whitten.

“Our thoughts and prayers are with her family at this sad time. She was a stalwart of Ulster Unionism in the constituency of Newry and Armagh and will be missed by many in Ulster Unionism and beyond.”

As they prepare for her funeral on Friday, there has been a request for family flowers only.

Donations if desired can be made by card via www.josephpootsfuneraldirectors.com (Tributes and Donations) or by cheque /postal order payable to Armagh Road Presbyterian Church c/o Joseph Poots and Son 42-44 Bridge Street, Portadown, BT63 5AE.

To Mrs Whitten’s family and friends, we at Armagh I offer our heartfelt condolences at this time.