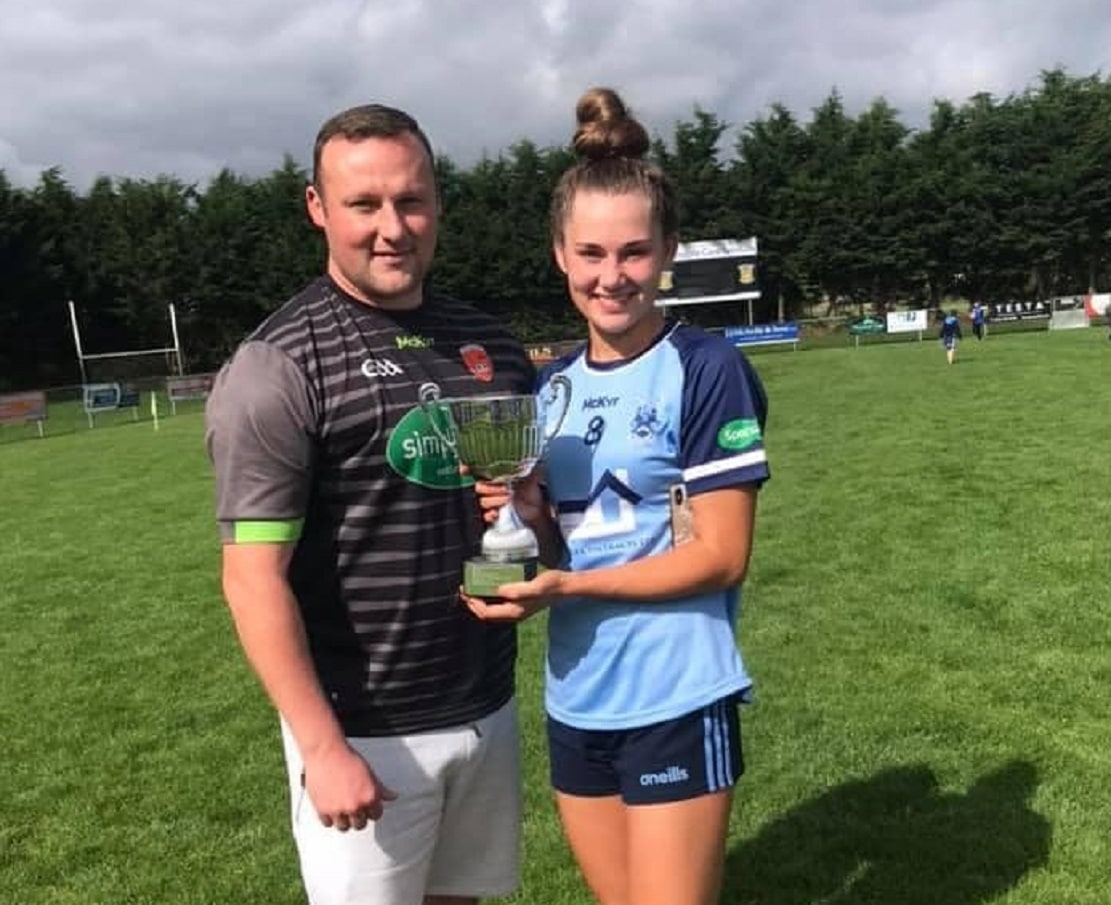 Tributes have been paid to a young, Portadown dad who died suddenly yesterday (Wednesday) morning.

Aaron O’Neill, who was 36 and had three children, collapsed suddenly at home.

On Saturday, he had proudly watched his daughter Caitlin, who plays for Ballyhegan Davitts GAC, and her team lift the Intermediate Championship at Abbey Park in Armagh.

A friend, who has known Mr O’Neill since their schooldays, said the community was in “complete shock”.

He said: “He was a huge Armagh GAA supporter and just a great fella who did good turns for a lot of people.

“He had a big circle of family and friends and on Saturday I never saw a prouder fella than when his daughter’s team won the championship.

“They have gone from elation to this huge grief.”

Hundreds of tributes have also been paid to Mr O’Neill on social media, describing him as “one of the best” and a gentleman who “would have done anything for anyone”.

The shock news of his death has been described as “devastating” and “heartbreaking”. One read: “Aaron was a complete gentleman who most likely moved more tickets than anyone else in the county for the Galway match to ensure everyone got what they needed. A true sporting Gael.”

Another said: “Rip Aaron. It was only Sunday past that he brought a tear to my eye as he watched his daughter win the championship and the pride as he hugged and kissed her afterwards, a gentleman he was.”

‘His passing will leave a void in this community that’ll never be filled,” another tribute read while another wrote,”Aaron was one of kind, always thinking of others” and yet another said, “Never know a man to love and be as proud of his family as much”.

In a statement on their Facebook page, Ballyhegan Davitts GAC said: “Our sincere thoughts and prayers are with our senior player Caitlin McCormack on the sudden passing of her beloved dad Aaron.

“Aaron was Caitlin’s number one fan and a great supporter of our ladies team. He was so proud to see Caitlin playing in the championship final at The Athletic Grounds last Saturday and her lifting the cup.”

A death notice said Mr O’Neill, who lived at Rose Cottages, was the beloved husband of Rebecca (Becky), loving daddy of Caitlin, Saorla and Cushla, dearly loved son of Deirdre and the late Seamus, dear brother of Tracy and Cathy and a much loved uncle.

A funeral service will be held on Sunday from 80 Rose Cottages at 10.50am and then to the Church of St. John The Baptist Drumcree for Mass at 11.30am.

The family have asked for family time only from 10pm on Friday and Saturday evening.

Family flowers only, with donations if desired to Air Ambulance NI c/o the family.