'There are some people really in desperation' 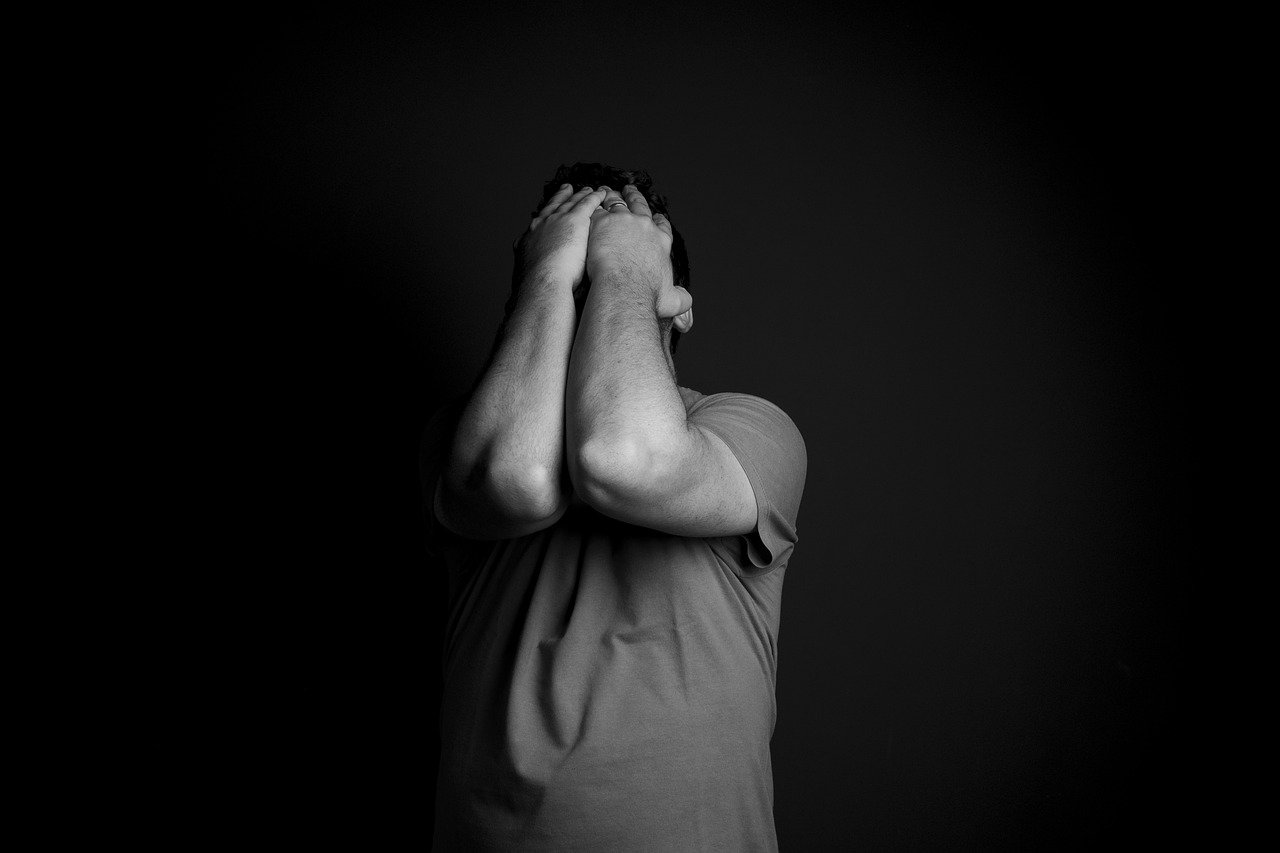 People in the community are struggling with a “perfect storm” of lower wages, increased energy bills and reduced benefits, a Portadown councillor has warned.

Lavelle McIlwrath has revealed how one man tried to take his own life before Christmas after his Personal Independence Payments (PIP) were stopped.

“People are normally reviewed every three years but with Covid, most of the routine consultancy appointments have been cancelled, so they aren’t getting to see their consultants,” the DUP man said.

“We see people having their benefits reduced and a lot of it is because they can’t supply the medical evidence, through no fault of their own. And GP practices are so reluctant and so stressed, they can’t provide the evidence for the individual to reinforce their case.”

The DUP councillor said he had also noticed that the appeal tribunals seem to be harsher than previously and described it as “traumatising” for many of those having to go through it.

“In a lot of instances, the people I would accompany are people who have previously been in receipt of awards, often for many years,” he said.

“I had a scenario in Portadown where a guy was on benefits for many years because he couldn’t work. He had a very small industrial injuries pension.

“He ended up with nothing. He had been relying on his small pension to try and keep afloat, and didn’t know where to turn to. He tried to take his own life before Christmas.

“He was referred my way a couple of  weeks ago and we are starting to get it sorted out. But it will have to go to tribunal and there is no guarantee he will win it but I am reasonably confident we will, in which case he will get his PIP restored.”

He said he had also noticed a  “sea change” and that more people seem to be getting their benefits taken off them, “at the worst possible time”.

Councillor McIlwrath, who raised the issue in council, said low-income working families, who often don’t qualify for help, are suffering as well.

“They noticed him up and down to the food all the time. Turned out the lad was starving.

“We are also seeing a huge increase in food voucher use. It’s amazing the number of people having to use them and a lot of them are low-income, working families who need food while they pay other bills.”

As a member of the  Partnership Panel – made up of representatives from each of the 11 councils who have access to Stormont Ministers – he has asked for a special session on fuel poverty with Department for Communities minister Deirdre Hargey.

“It’s not only to look at ways of getting more support to those who need it at the moment, but also the whole benefit scenario, where more joined-up thinking is needed,” he added.