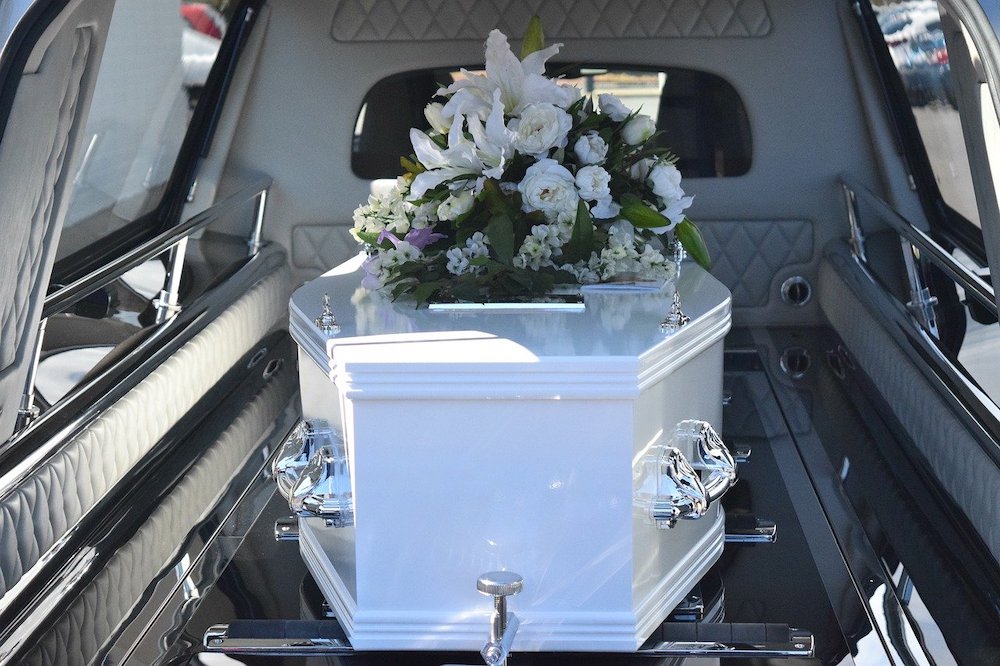 A well-establish Co. Armagh funeral directors says there has been an increased emotional impact from Covid-19 for grieving  families.

Armagh I contacted Quinn Bros Funeral Services in Portadown, who said the whole grieving process at the moment – for some families – is “very different and even more difficult” than normal.

Speaking to Armagh I, Quinn Bros says it has been tough explaining to families about the restrictions because it just isn’t normal, but there has been widespread understanding.

“The added pressures we face are explaining to families things you know are upsetting, even though we know they are already aware, it’s hard for us to have to tell them,” they said.

“There’s also, in some cases, a lot less time to arrange the funeral, so that adds some pressure also. But communication is key. We find families are very understanding.

“It is very important that everything is explained to families from the start, simple things like telling them we will be wearing masks when in their home, mostly for their protection, as we understand they may be wary of us, however, we do exercise social distancing.

“The most natural thing over funerals is to shake someone’s hand to offer sympathy, but at the moment we can’t do that, but people understand; they know the risks as well as we do.

We advise families of the restrictions at the beginning; we haven’t had anyone wanting to do anything unwise or contradictory to advise given.”

Death is never an easy subject for anyone, and despite in being their day-to-day business, Quinn Bros says the emotion is still heightened, especially in certain cases.

“If someone passes away from Covid-19, unfortunately funerals are very different,” they said.

“Wakes or viewings at our funeral home are not possible, neither are church services. This is very difficult for families and for us, as this is not the norm, not what we are used to.

“People are already aware of the restrictions, but this doesn’t make it any easier. Again, people are very understanding.

“When things are back to normal, people can have get togethers or church services and we would hope this would bring comfort and closure to families.

“For us personally, it is more difficult, for many reasons. We have to be very vigilant, as there is no testing in the community.

Things have changed immeasurably for everyone but for Quinn Bros, it has been a change to their normal routine which has been felt most.

“We have limited office hours and most things are done over the phone, to limit contact.

“To be honest, I can’t see things getting back to normal for a little while. Our fear would be trying to get back to normal too soon, then we’re back to square one, with the possibility of things being worse!

“We all really need to take on board the advise given by doctors and all health care professionals, who put themselves in harms way everyday for us all. If we do this, if we stay patient, maybe we can get back to some sort of normality sooner rather than later.”

There have been reports of large wakes and lack of social distancing at funerals but Quinn bros says “there has been some scare mongering, rumours of things which aren’t true”.

“This helps no one, especially those affected by this awful pandemic,” they added.

“If we stay at home, keep social distancing and take on board the advise we’ve been given, we’ll get through this, hopefully sooner rather than later.”