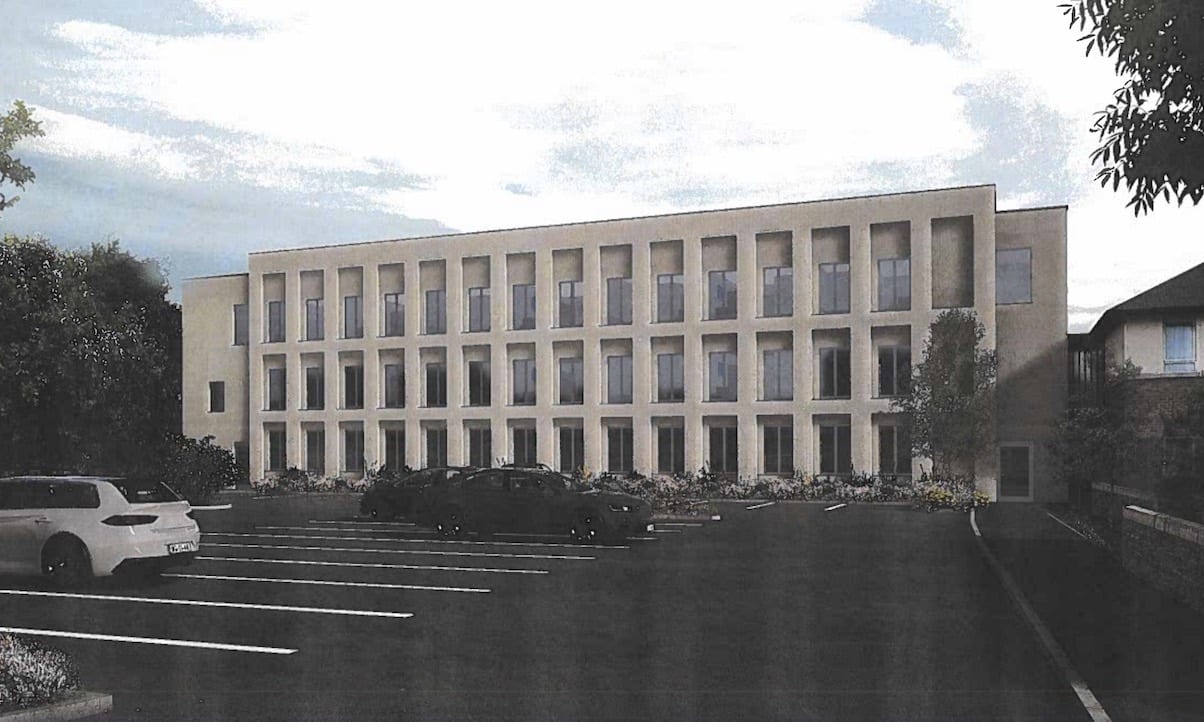 Plans have been submitted to extend the Seagoe Hotel in Portadown

A Co Armagh hotel is to double in size bringing with it 20 new jobs.

The Seagoe Hotel in Portadown has lodged plans for 45 extra rooms – bringing its total offering to 79.

A planning application submitted by owners Paula and Darren Gilbert state that, with additional purchases of supplies, the local economy will be boosted to the tune of £250,000 annually – with turnover increasing by a third.

The Hotel was established in 1965 but was taken over by the Gilberts in 2017.

Speaking to Armagh I at the time, the couple vowed to transform the venue, initially planning to a further 24 bedrooms three years ago.

The updated application states that the proposal set out “seeks to invest in an existing accommodation resource at Seagoe Hotel, by providing further facilities to cater for additional tourists that visit the area”.

It also alludes to the Council’s interest in “developing tourism potential within the Borough”.

Adding that “the proposal is a much needed addition to the facilities currently being provided by the Seagoe Hotel and Conference Centre in this location”.

The extension would be located in the existing car park and garden area. 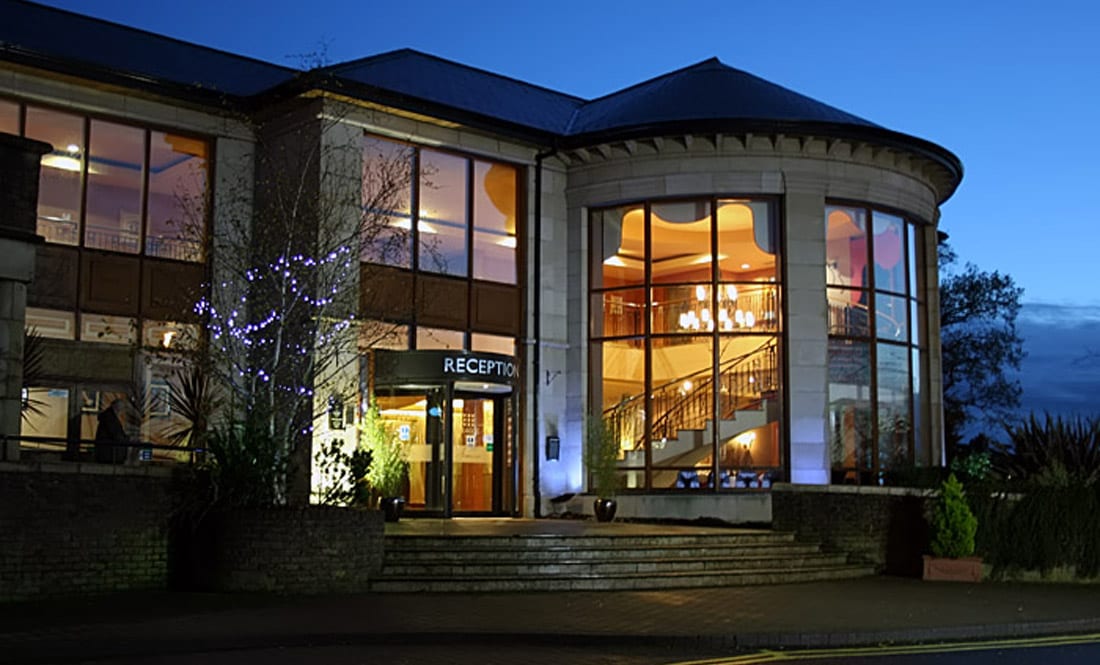 The Seagoe Hotel in Portadown

“Portadown and the wider Craigavon area is in much need of additional hotel bed space to cater for an increase in visitor numbers from both business and tourism purposes,” he added.

“I would like to pay tribute to the vision of the proprietors of Seagoe Hotel and I will be following the application closely.”