Care assistant masturbated in public park because he fancied man he exposed himself to, court hears 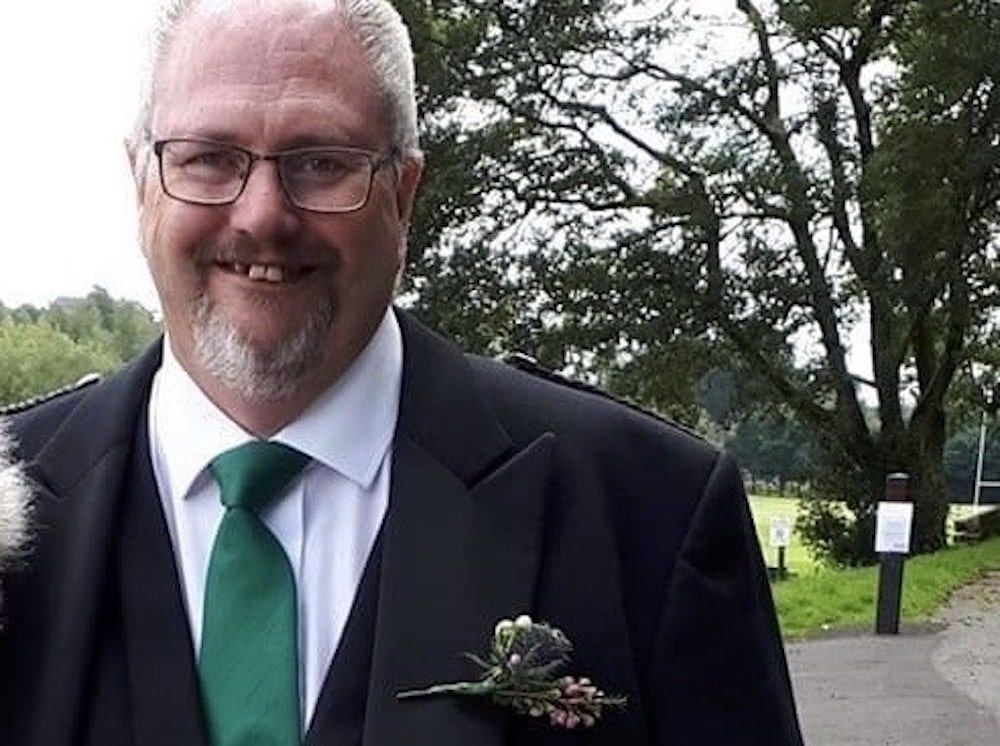 A Co. Armagh care assistant masturbated in a public park because he fancied the man he exposed himself to, a court has heard.

Craigavon Crown Court also heard that when 55-year-old William Cook masturbated in a walk way at Oxford Island last May, he was recovering from a Covid-19 diagnosis.

On Friday, prosecuting counsel Ian Tannahill said the facts of the case were “quite straight forward” in that a man and his father were having a walk in Oxford Island just before 2pm when he saw a cigarette lying oddly on the ground.

“He stopped and when he looked to, Mr Cook emerged from a bush behind him and as he got into his car, he saw the defendant undo his belt, lower his trousers to his knees, exposing his penis, while staring at him,” said the lawyer adding that Cook “played with it.”

The witness drove away but he and his father returned a short time later and found Cook “in a bush beside the car park.”

Defence counsel Joel Lindsey submitted that Cook “hasn’t dealt with issues in his life,” revealing that despite the fact he has been married for almost 20 years, “he has struggled for some time with his sexual proclivities and his desires” towards men.

“He saw the male come back so he thought he must be interested and then he does it again which makes it worse,” said Mr Lindsey, conceding that “there’s no excuse for this….he is remorseful and absolutely ashamed of his behaviour.”

The court heard that having worked for many years as a carer in homes for those who suffer from Alzheimer’s, Cook is now a carer for his alcoholic wife and older brother and has numerous medical problems himself.

With reports suggesting that not dealing with his sexuality “is at the root” of his problems, Mr Lindsey argued that Cook “is someone who is crying out for help,” submitting that while many members of the public “may say that this man deserves to go into custody…one could say that will result in the destruction of this man because he has serious mental health conditions.”

Freeing Cook on bail, Judge Lynch said he would pass sentence tomorrow (mon) morning, ordering the pervert to appear at court in person.