Cannabis factory uncovered and £15,000 worth of drugs seized in Portadown

Man arrested on suspicion of a number of offences 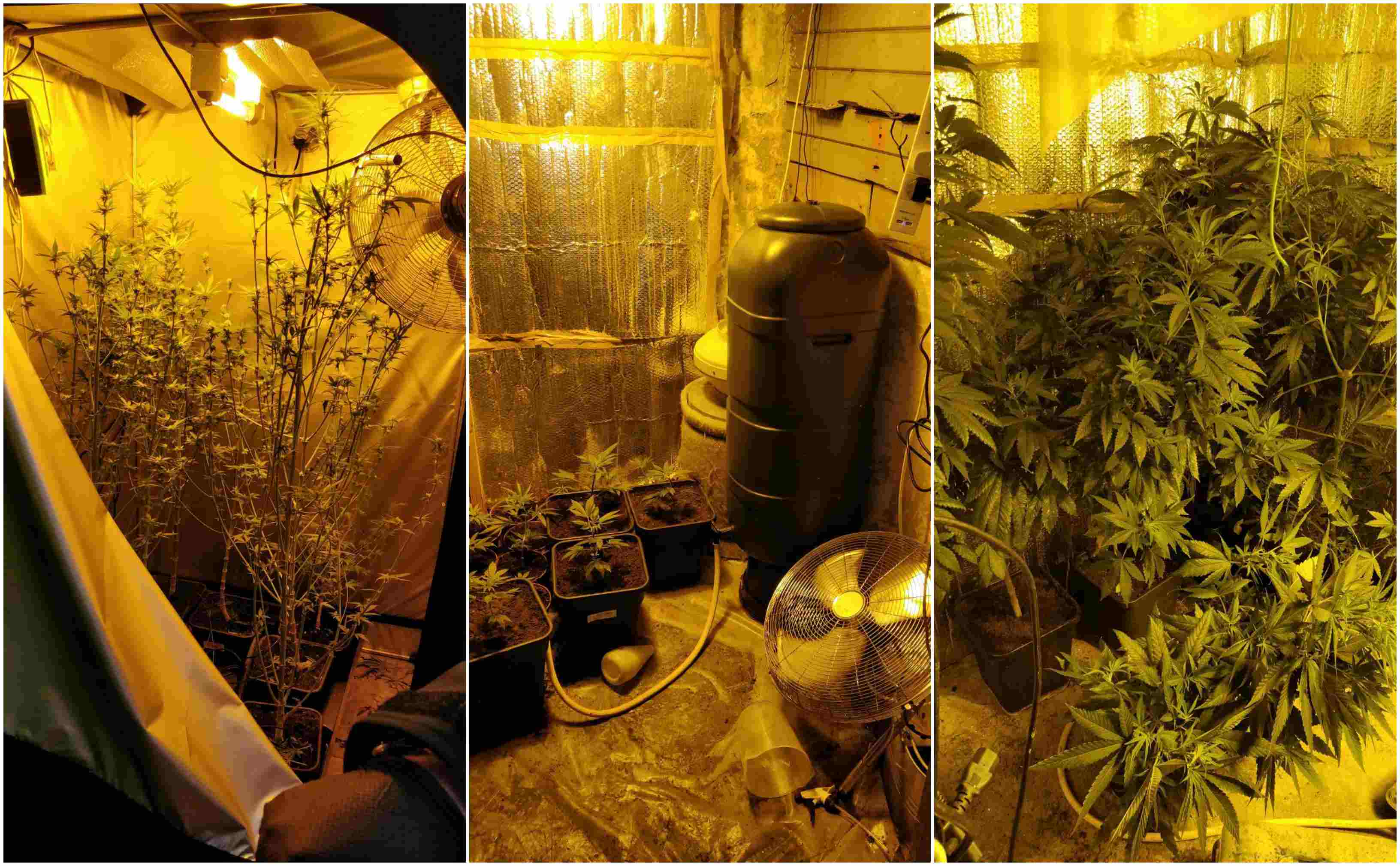 A man has been arrested after the discovery of a cannabis factory in Portadown.

Police located the operation on Sunday and seized drugs worth an estimated £15,000.

During a planned search of a property in Edenderry Gardens on Sunday afternoon, officers seized 26 suspected cannabis plants along with drugs paraphernalia.

Chief Inspector Jon Burrows said: “This seizure and arrest are further evidence of our ongoing commitment to removing and disrupting the illegal supply of drugs in Northern Ireland. We know that drugs can ruin lives and line the pockets of organised criminals, and we are determined to disrupt these criminal gangs.

“I would appeal to anyone who has any information or concerns around the supply of drugs in their community to call us on 101, or the independent charity Crimestoppers on 0800 555 111, which is 100% anonymous and gives people the power to speak up and stop crime.”