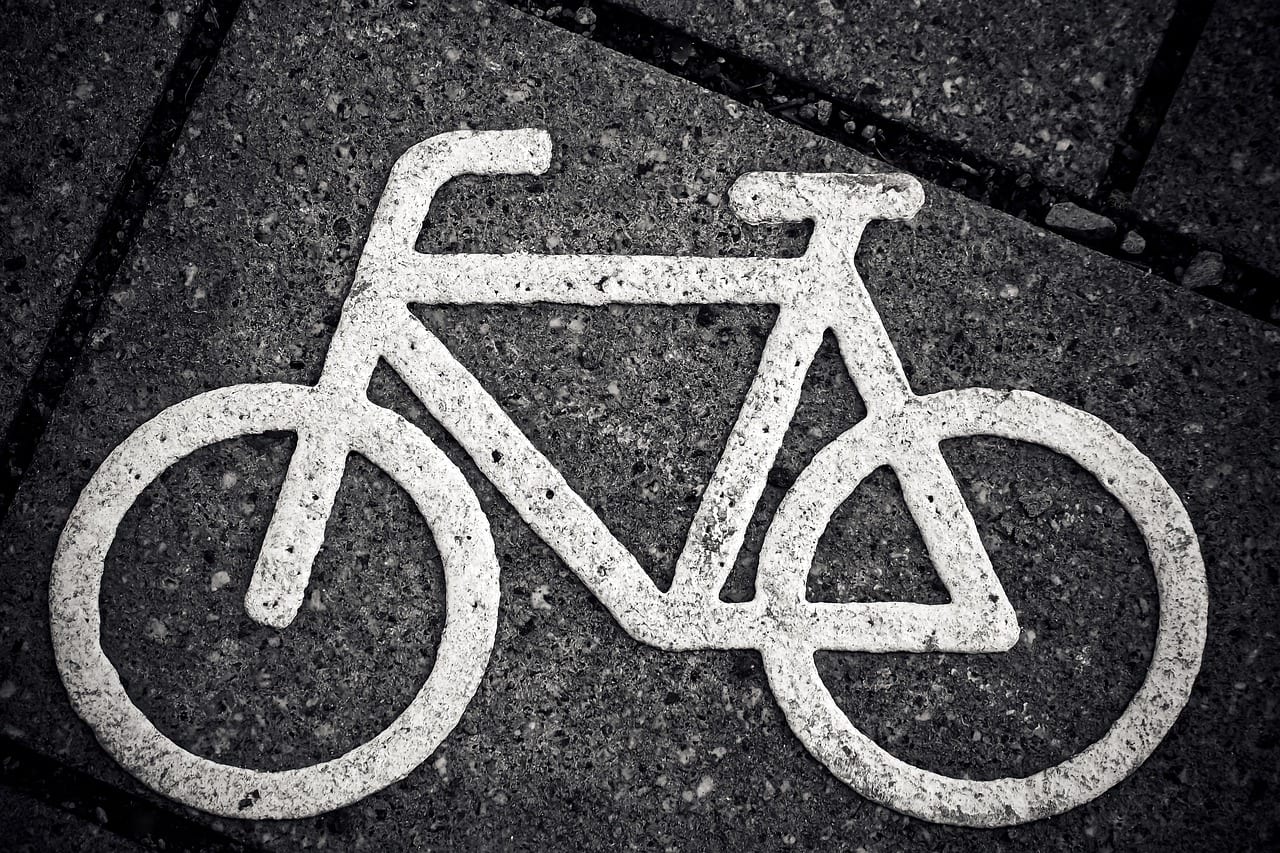 A cyclist sustained injuries after being thrown from his bike as he struck a rogue tree root poking through tarmac on the towpath in Portadown.

And after reaching out to a local councillor, action is to be taken to try and prevent such a spill from happening again to someone else.

Armagh I has received several complaints from users of the towpath in recent times in relation to the condition of the surface.

And Alderman Gareth Wilson raised the issue at the monthly meeting of Armagh City, Banbridge and Craigavon Borough Council on Monday night.

He did so after being contacted by the cyclist who had been involved in an accident just the day before.

Alderman Wilson said the man had been cycling along the towpath between the metal bridge and Tesco in Portadown when he was thrown clear from his bicycle.

He explained: “He badly damaged himself, bruised ribs, and the bike has taken a bit of damage too which will be be expensive enough to fix.

“From what he says the root in question has broken through the tarmac or is providing a ridge that people are hitting on their bicycles.

“It has been reported a number of times but no action has been taken on it.”

Alderman Wilson said it was time to have something done before there are more serious injuries reported.

“I would really appreciate, given that this gentleman has injured himself on the towpath, that that would be taken on board and some action taken,” he said.

“If it’s not council’s responsibility, council officers could liaise with whoever would be responsible for removing that root and reinstating a wee strip of tarmac to level it off and remove the risk at that point.”

Officers agreed to look into the matter with a view to doing just that.