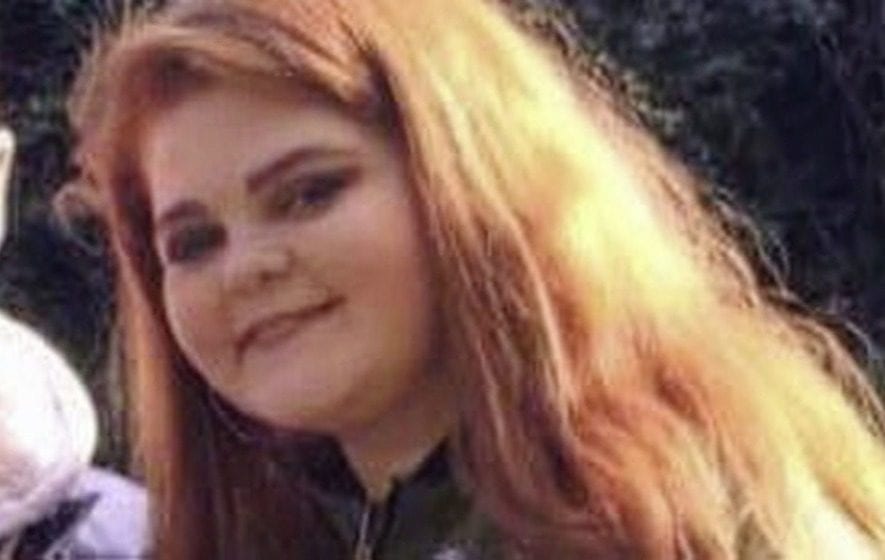 One teenager arrested following the death of a county Armagh girl at the weekend has been released from police custody.

A 19-year-old male has been released on police bail pending further enquiries.

Meanwhile, a 17-year-old male remains in police custody this morning.

Caitlin Shortland, from the Laurelvale area, died in hospital on Saturday evening.

Officers found her unconscious in the Corcrain Community Woodland.

They revealed that a “possible link to drugs” was being investigated.