Business fined £2,000 after river was polluted by untreated sewage 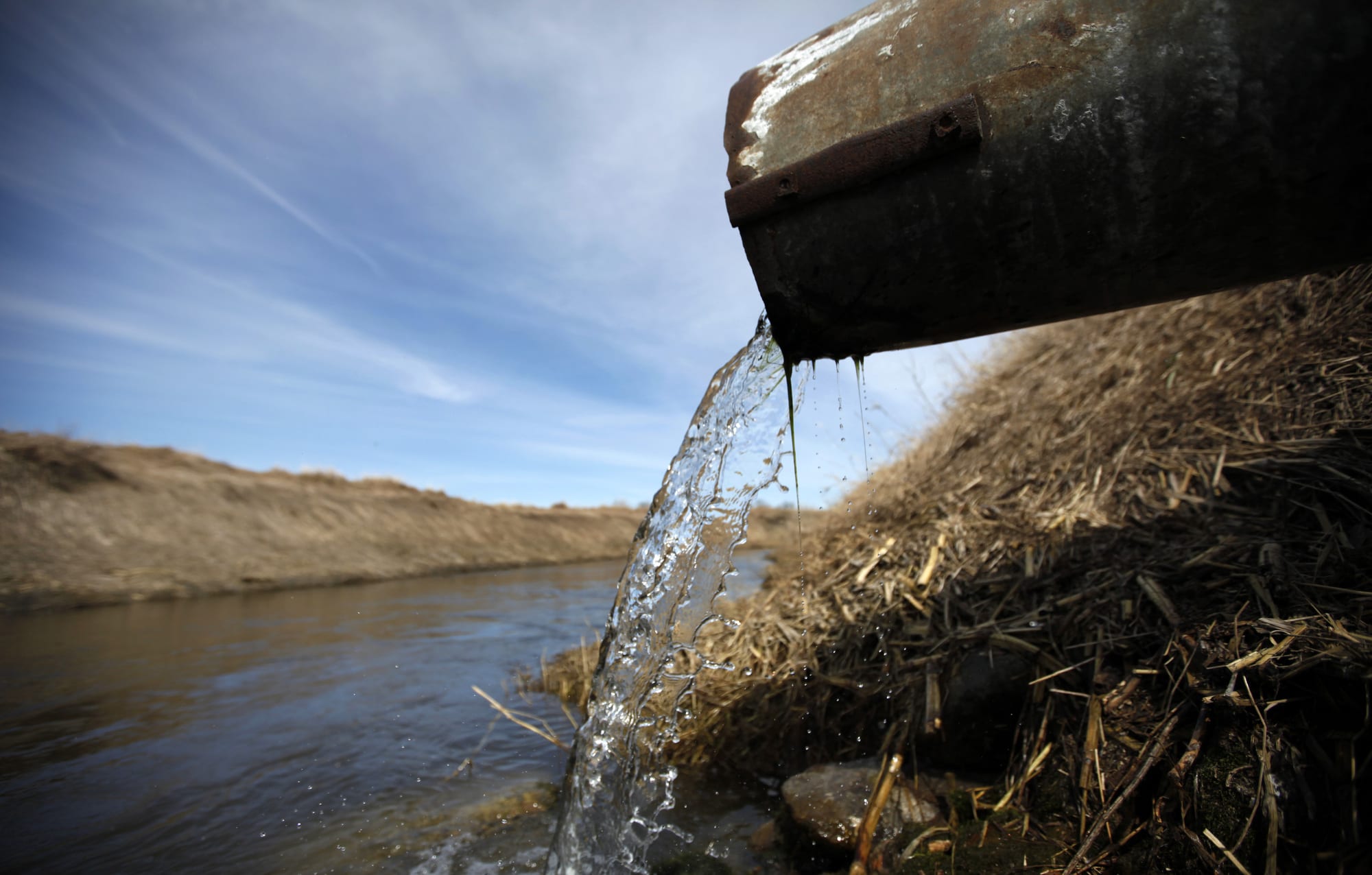 A County Armagh business has been fined £2,000 after sewage from its warehouses polluted a local river.

Davison Canners Limited, of Summerisland Road, Portadown, pleaded guilty to causing regular unconsented discharges of sewage effluent from their warehouses to enter the nearby Tall River.

The business was fined £2,000, and ordered to pay a £15 offender levy, plus £31 court costs at Craigavon Magistrates’ Court.

The court was told that, on December 9, 2013, a water quality inspector, acting on behalf of the Northern Ireland Environment Agency, discovered a septic tank discharging sewage effluent to a waterway.

During a visit to the site four days later, the inspector discovered another septic tank discharging to an unnamed tributary of the Tall River.

On January 14, 2014, the inspector contacted the Trade Consents team to advise that an unconsented discharge was occurring from the warehouses adjacent to Davison Canners Ltd.

The NIEA also contacted Davison Canners on a number of occasions during 2014.

On January 27 last year, the inspector collected a statutory sample of the sewage discharge leaving the site from each septic tank serving the warehouses adjacent to Summerisland Road.

The official noted there was a strong smell of sewage coming from the premises, synonymous with untreated sewage and septic tank effluent.

Tracing dye was added to the septic tank to confirm its route of discharge; the discharge from the first septic tank was observed as it emerged from a plastic pipe and entered the unnamed tributary of the Tall River.

Tracing dye was added to the second sampling point; the dye was observed in the discharge leaving the second septic tank and was observed entering the tributary of the Tall River via an orange pipe.

A spokesperson for the Department of Agriculture, Environment and Rural Affairs, commenting after the case, said: “Unregulated sewage discharges adversely affect the aquatic environment, also if these discharges are not adequately treated, can escalate into a public health issue.