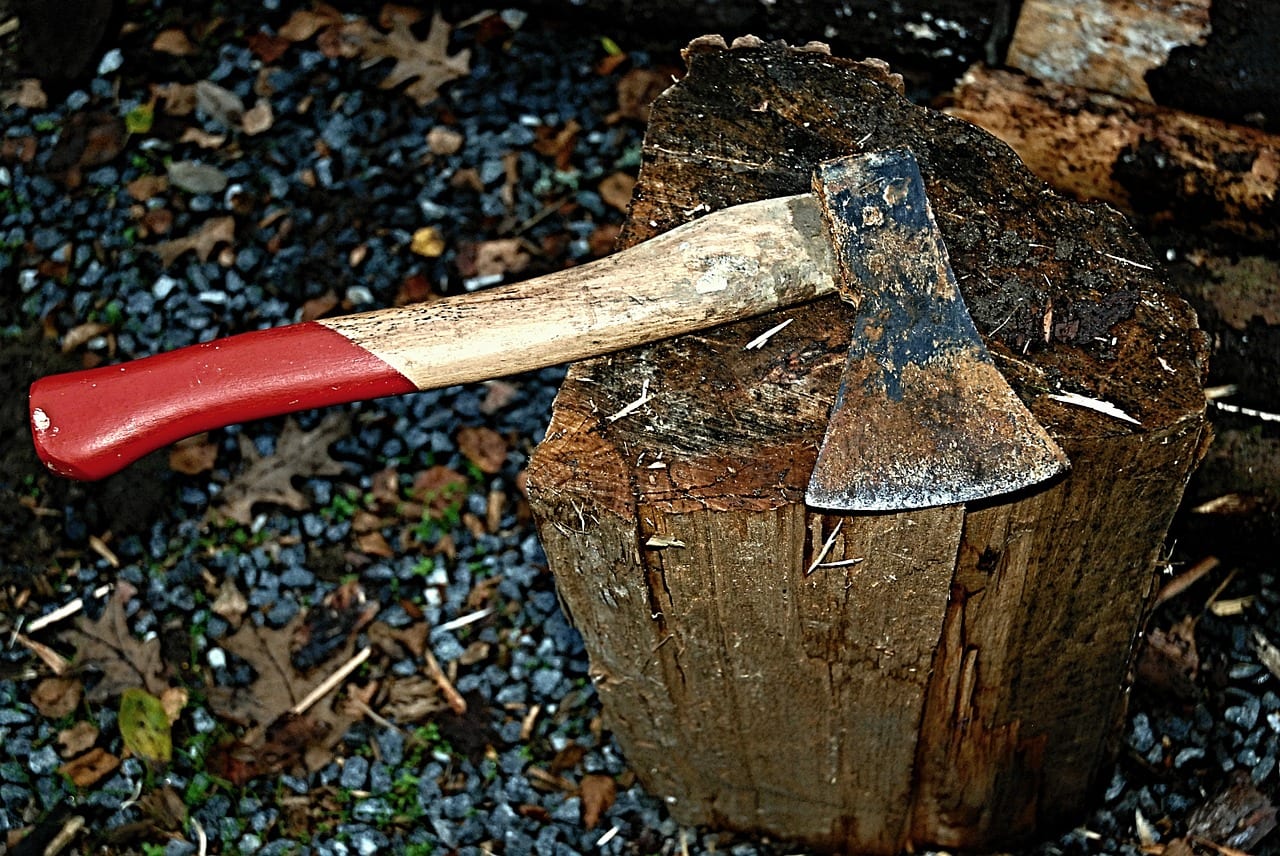 A man wielding a hatchet threatened two residents during an early morning raid at their house.

And the PSNI have issued an appeal for information after the aggravated burglary, which happened in the Lisnisky walk area of Portadown today (Thursday).

Detective Inspector McCamley said: “We received a report that a man had entered a house at around 5.15am this morning.

“It’s reported that, when disturbed, he ran from the house taking a handbag and three tablets.

“During the incident, two householders were threatened with a hatchet, and while both were uninjured they were left badly shaken.

“I am appealing to anyone with information, or who noticed any suspicious activity in the area early this morning, to contact us on 101, quoting reference number 299 of 11/07/19.”