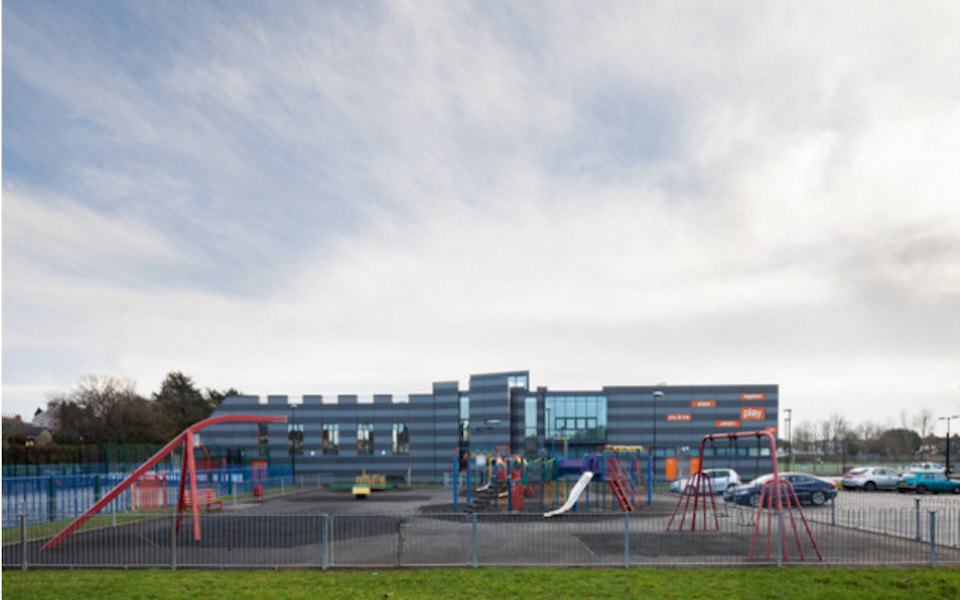 Two Portadown councillors have called for a detailed explanation as to why the people of Brownstown are “not getting a good a service” from Armagh City, Banbridge and Craigavon Borough Council.

The DUP representative told the chamber how residents are being locked out of, and in some cases into, Brownstown Park and noted the trouble this causes for local sports teams, children and local businesses. He also called on Council’s Chief Executive, Roger Wilson, to find a permanent solution to the problem.

“We have had an absolute nightmare with this situation and quite honestly the people using Brownstown Park are not getting a good service from this council,” he said.

“Yesterday (Sunday, February 27), I had several phone calls telling me the park gates had not been open at all, it was only the main drive in gates that had been opened. That is hugely inconveniencing for some of our older residents who use the park as a cut through to the town centre.

“Thanks to a Service Level Agreement I have with Council through my own place of work, I took my own key and personally went and opened every gate myself. In the park there was glass smashed all over it and that includes the play park.

“It had not been inspected or cleaned and was unsafe for drivers and children and, quite honestly, it was filthy. I found myself, for the third time in the space of 10 days, having a conversation with the Chief Executive and heads of service about it.

“It makes officers at a senior level look like they are not doing their job and it makes me look like I am not doing mine.”

Noting the park is managed by three different heads of service, those responsible for community development, environmental services and leisure services, Cllr Causby described the situation as an “ongoing saga” and asked why it is acceptable for users of Brownstown Park to be treated in this way.

“It is unacceptable that others are having to step in and fulfil Council’s role,” he said.

“Ratepayers are paying for this park and it would not happen in Edenvilla, far from it, but it seems that anything outside of Edenvilla is neglected compared to it.

“It is about time that we have staff in the parks and it is their sole job and responsibility to look after everything inside the gates of the park and if that can’t be done by this Council, I think they only option is to get someone else to do it.

“I am fed up with the situation and I am sure the Chief Executive is fed up with it too. I think it is a farce that needs dealt with fairly quickly.”

Council’s Chief Executive Roger Wilson said Cllr Causby had provided a “fairly graphic overview of the situation” and admitted it is “not an acceptable situation” before offering an apology.

“It is not an acceptable situation that we are in and should not be happening. I am sorry for what is going on,” said Mr Wilson.

“We are about providing public services and that is our core function and purpose. That is the way we are taking it forward and we will keep the members in that area updated.”

Alderman Sydney Anderson said it is not directly the fault of the Chief Executive but called for the council to find out who, within ABC, has “totally failed” the people of Brownstown.

“To see the place locked up and people being locked in is a downright disgrace,” he said.

“Someone, somewhere in the organisation has totally failed us. You can’t keep saying sorry to the people out in the community. We represent them and they put us here to speak for them.

“It would not happen in a private organisation, it would not be allowed to happen. I would go as far as to say that needs to be brought back to us.

“I would expected a full report to come back detailing where the failure occurred and a guarantee it won’t happen again. It is not acceptable and I support Cllr Causby wholeheartedly.”

Bringing the discussion on the matter to a close, Council’s Chair, Alderman Glenn Barr, described Brownstown Park as “a fantastic sports area” and said the “issue needs resolved”.