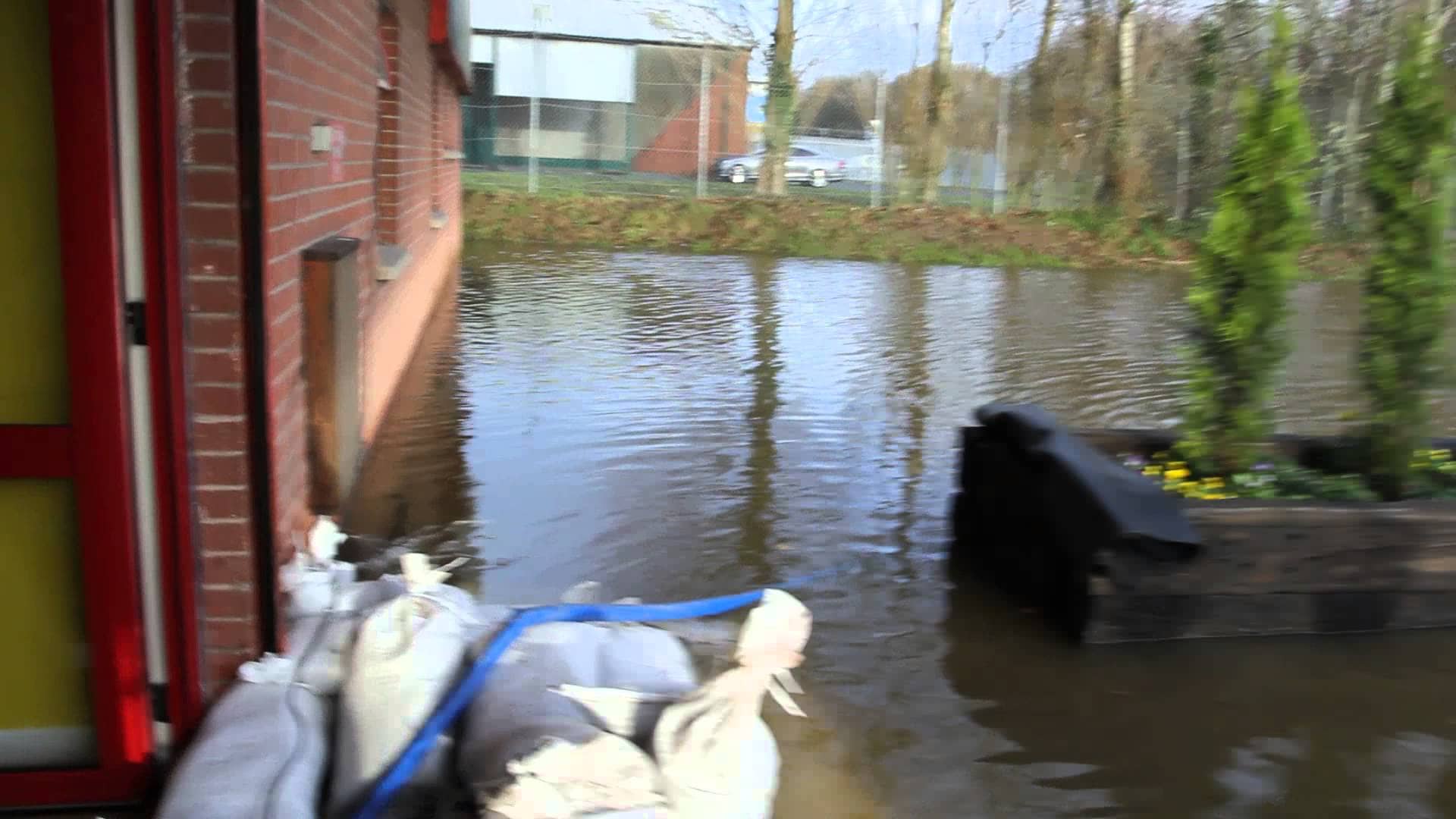 Cllr Doug Beattie MC has welcomed the publication on the 4th April of the financial assistance scheme for small businesses and non-domestic properties including farmers, affected by the severe flooding in December and January.

“It is some 3 months after the flooding and this is long overdue,” Cllr Beattie said.

“I would encourage all those affected by the flooding to apply despite the bureaucracy involved in filling in the forms.”

Commenting on the amount of assistance available, Cllr Beattie said: “As far as the £1000 is concerned, it is a miserly amount, particularly for farmers and it will not go far in covering the major cost involved in making good the many hectares of land destroyed by the floods (approximately £350 per hectare for clearing, ploughing, power harrowing, fertilizing, reseeding and rolling).”

This does not include the loss of use of land and earnings to cover the period of restoring the land which could be over 6 months.

Application forms are available from the UUP office in Bridge Street Portadown or by phoning 028 38350004.