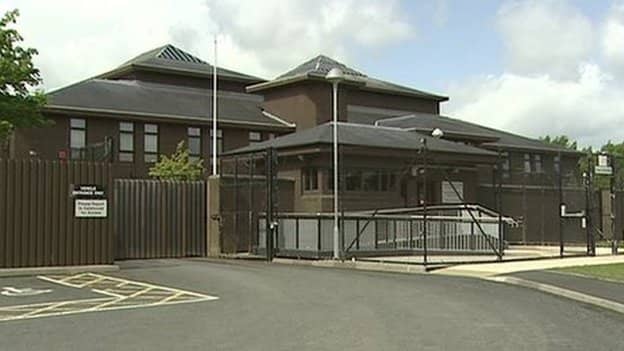 A county Armagh man has been fined £7,000 at Craigavon Craigavon Magistrates’ Court

Seamus Toye (72) from Milltown Lane, The Birches, Portadown, was today fined £7,000 plus £31 court costs at for waste offences.

Toye pleaded guilty to four offences in relation to his unauthorised End of Life Vehicle and scrap metal site.

On 8 December 2014, at Craigavon Magistrates’ Court, Mr Toye was given until today to clear his site of all waste. Significant amounts of waste were found on site during two subsequent visits by NIEA officers.

Appeal over silver hatchback occupants seen in area of burglary