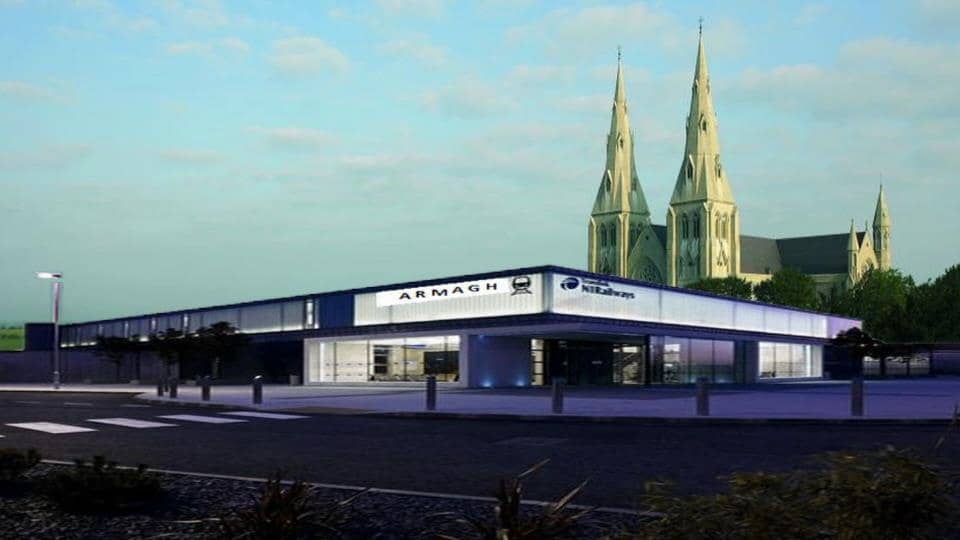 The Portadown-Armagh rail connection – axed in October 1957 – could be restored in the near future, DRD Minister Danny Kennedy has confirmed.

The 11-mile stretch, which served the city for over 100 years, will be the subject of a series of meetings between Mr Kennedy and DRD officials over the next week.

Said Mr Kennedy: “The meetings will be the start of a major series of consultations with various interested parties, and while these are early days, I am personally very keen to restore the link.

“I believe strongly that rail travel has a future, as seen in the improvement in the Coleraine-Londonderry line in preparation for the City of Culture Year.

“I am just as committed to the link to historical Armagh, as it has a tremendous history and tourism – as well as commercial potential – and it is part of my Newry-Armagh constituency.”

He also pointed to the vast improvement his Department had initiated in the £4m renewal of Portadown train station, which has given it a total new look, extra comfort and facilities for the disabled.

Mr Kennedy added that there was a strong lobby in Armagh and Portadown for the link to be restored.

“It would be tremendous boost to both areas, and to the hinterland between, especially Richhill which lost out when its ‘halt’ in the 1959 closure.”

Portadown was once a vital centre of the rail network, with lines radiating to Londonderry via Dungannon and West Tyrone and thence to Fermanagh and the west of Ireland, as well as Dublin, the only remaining main line south.

Railway enthusiast Brian Courtney travelled on the last train to Armagh in 1959 and recalled the anger and frustration its closure caused.

“There were many campaigns to retain it, but the NI Government was anti-rail and the axe fell,” he recalled.

“That train was packed, people waved all the way to Armagh from the side of the railway and from fields – it was a steam train and I interviewed frustrated passengers all along the way, with Jack Nicholson taking the pictures.

“Hundreds met us in Armagh and there was a profound sense of loss. It would be great to see it restored.”