Police welcome conviction of man for burglary and other offences 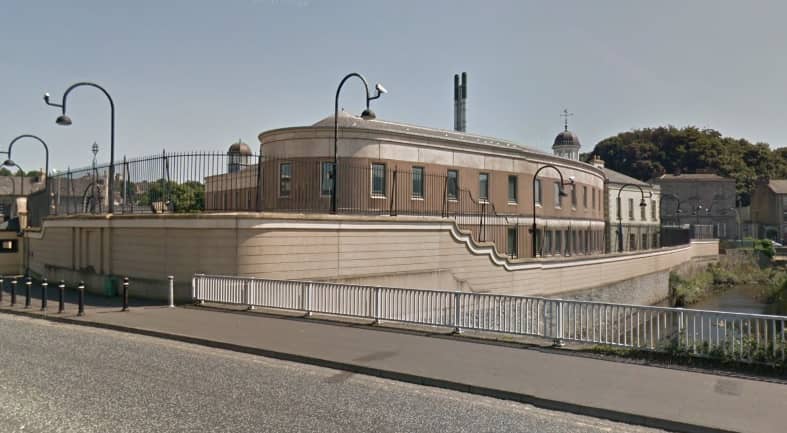 Police have welcomed the conviction of a 25-year-old man for burglary and a string of other offences in the Armagh and Caledon areas during 2010.

Ward and another man were arrested at the time of the offences in South Armagh, however after being released on high court bail in 2010 he absconded into the Republic of Ireland.

Ward was re-arrested in England on 1 November, 2014, and brought back to Northern Ireland by PSNI Detectives to answer outstanding charges.

Detective Inspector Graham said: “This case has been a prolonged process due to the absconding of Ward.

“We hope this conviction and sentence sends a clear message to criminals that the border does not provide an escape from police investigations or the criminal justice process.”