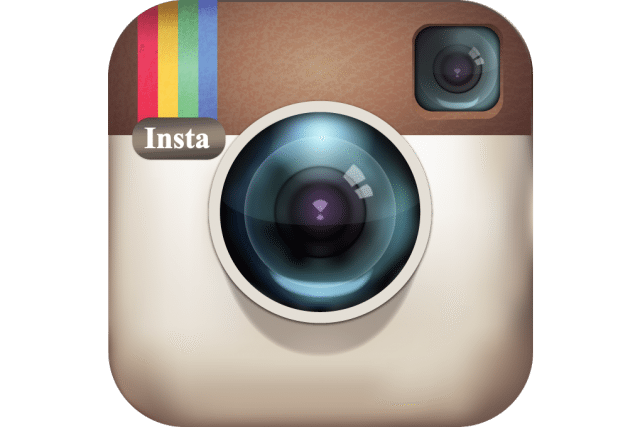 Police have warned parents again to be social media savvy after having to visit the home of a 15-year-old girl when an image was posted on Instgram.

The PSNI in Newry and Mourne said they visited the girl’s home this evening and took to social media themselves to warn again of the dangers.

Police say an image had been posted on an Instagram account and the girl had been tagged in it, despite it not being her, or bearing any resemblance to her at whatsoever.

And while the the image in question was not indecent, it was described as being “not far off it”.

The PSNI said: “Thankfully the girls’ parents are pretty switched on in terms of social media – they regularly review what she is posting, check her images and have the passwords to her accounts.

“And as such the girl had the confidence to go to her folks and call us.

“Several followers tagged the girl in the image so you can imagine the effect it had on a 15-year-old, she was visibly upset when we visited. Thankfully the image has now been removed.

“We need you to educate young people how to use social media responsibly, the effects of irresponsible use and the importance of being cyber savvy.”

Police said parents can visit the websites below for some advice or you can PM the PSNI Newry and Mourne via Facebook.

“Please, please talk to your kids about their online activities, it can be potentially fatal,” they added.