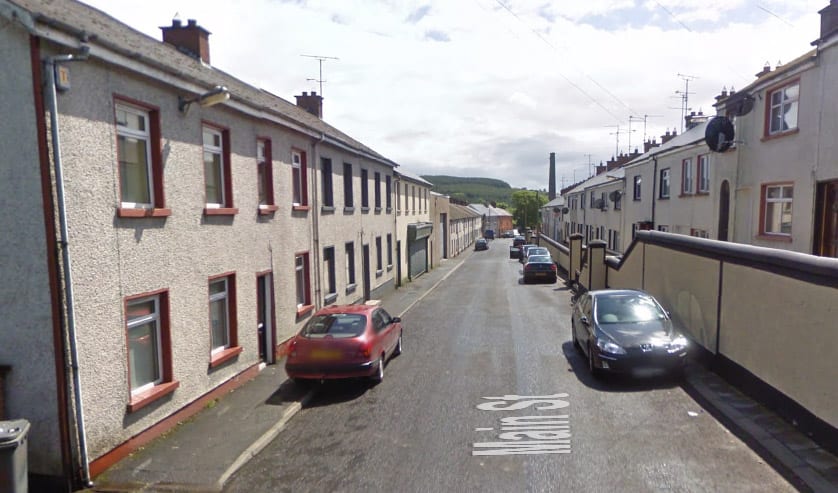 Police searched a house in Darkley, county Armagh last night as part of an investigation into an assault.

The house, on the main street in the village, was searched by a number of police around 11pm.

A police spokesman told Armagh I: “Police searched a property in the Darkley area of Armagh last night as part of an investigation into an assault on two men in the Keady area earlier in the evening.

“The two men sustained bruising to their face and head as a result of the incident.”