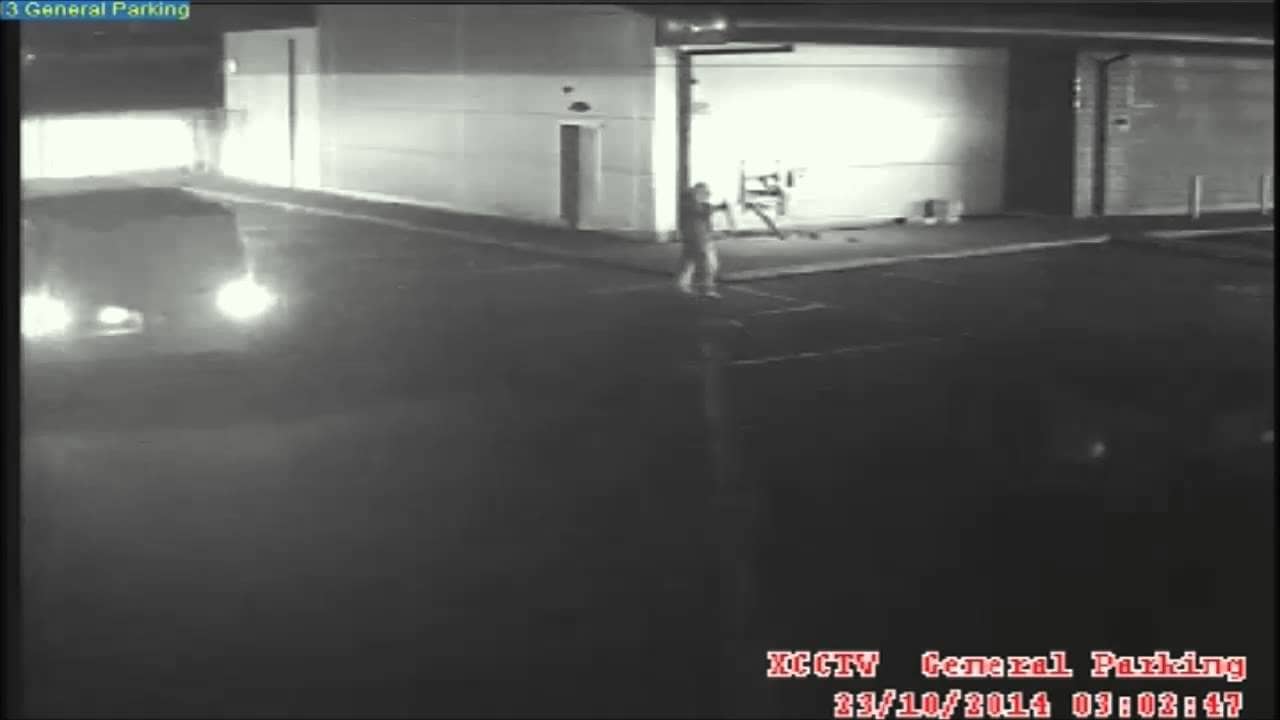 Detectives in Craigavon, investigating the attempted theft of an ATM machine, have released cctv footage in a bid to identify those involved.

Detective Inspector Jill Duffie explained: “The attempted theft of an ATM machine at premises on Dobbin Road, Portadown occurred during the early hours of Thursday, 23 October, 2014.

“The digger was stolen from a building site in Killyman Street, Moy on Wednesday, 22 October.

“We are releasing this cctv footage as part of our investigation to identify either the men involved or the white transit van. We believe one of the males may have sustained burn injuries during this incident which required medical treatment.

“I would ask anyone with information which may assist our investigation to contact detectives in Lurgan on 101.”