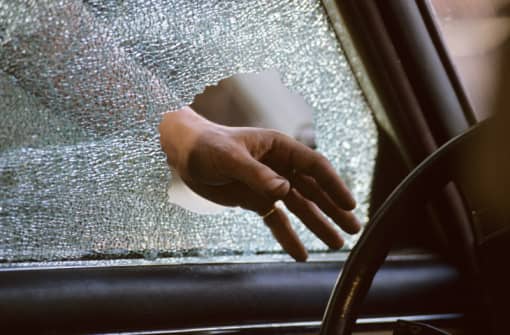 A handbag containing a purse and bank cards was stolen from a car in Hamiltonsbawn before Christmas, prompting an appeal from police for information.

It happened at around 6.30pm on Wednesday, December 10.

One vehicle was broken into and a handbag containing a purse and bank cards was stolen.

A second vehicle was damaged but not entered.
If you have any information in relation to this incident contact Armagh police on the non-emergency number, 101.

The Hamiltonsbawn incident was one of a number in the area in December.

Just two days before Christmas, two handbags were also stolen from a cemetery in the Tullysaran area as the owners had been visiting relatives graves.