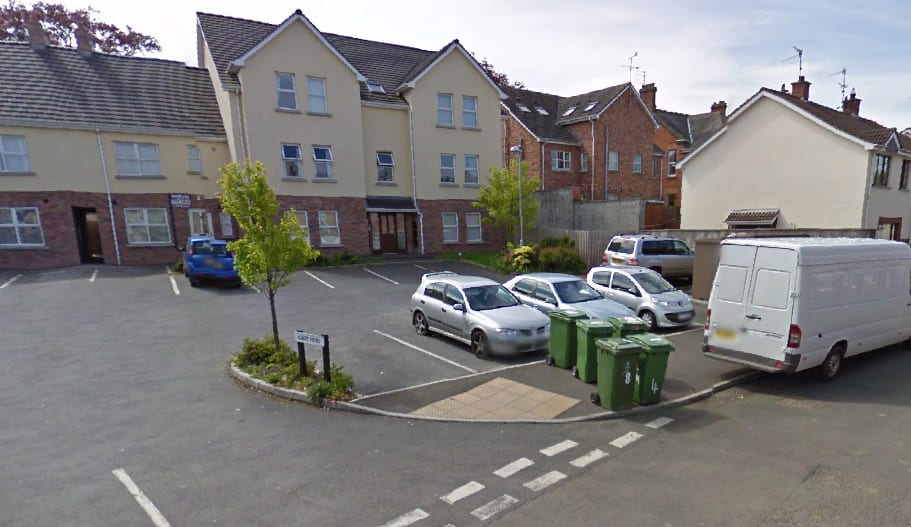 Police in Lurgan are appealing for information following an assault.

Sometime between 1.30pm and 2pm on Tuesday, 12 May, a 29 year old man and 22 year old female became involved in a disagreement on open  ground at the rear of flats near Albert Mews in Lurgan.

Con Kiera Millar explained: “We are investigating a report that the male assaulted the female.”

“During the altercation a man stopped across the road and shouted over. He walked on when the alleged assailant made off.

If you prefer to provide information without giving your details you contact the independent Crimestoppers charity anonymously on 0800 555 111.