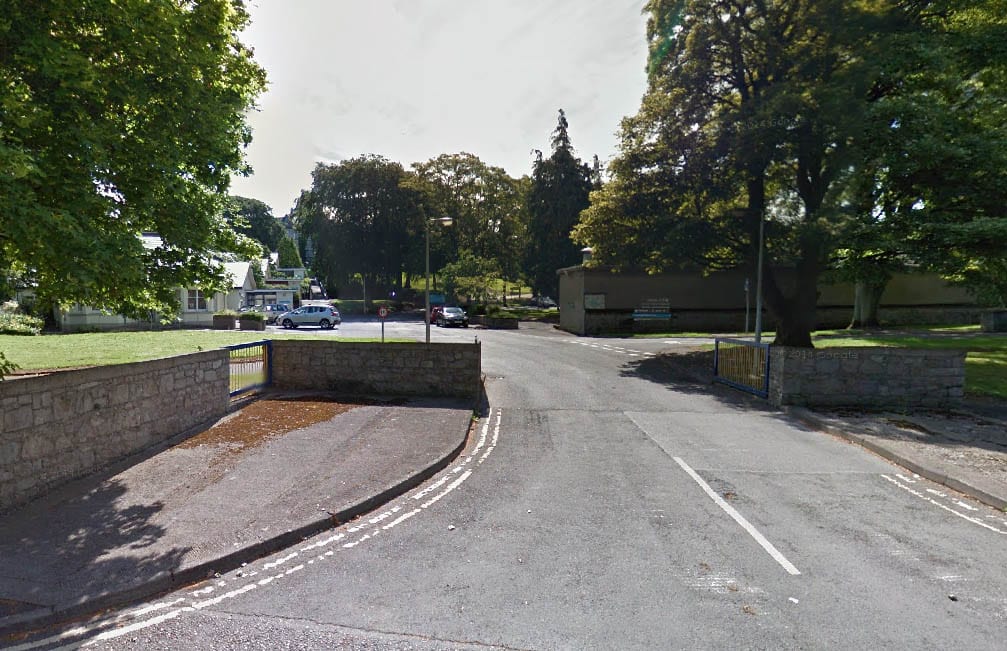 Police in Armagh have arrested a man following a burglary in the city.

Inspector Kieran Quinn explained: “During the early hours of Thursday, 19 February, we received a report of a man acting suspiciously in the Loughgall Road area, in the vicinity of St Luke’s Hospital. We attended the area and found that local veterinary premises had been burgled.

“A car parked close by drove off and we stopped this vehicle. A bag containing veterinary drugs was found close to where the car was parked and the male driver was arrested on suspicion of burglary.

“During a subsequent search in the Darkley area we recovered a number of cannabis plants and ammunition.

“The man was later released on bail pending further enquiries and our investigation is ongoing. I would like to hear from anyone who has information which could assist our investigation. We can be contacted in Armagh on 101, quoting ref: 112190115.”