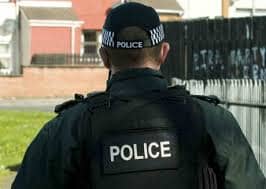 A 14-year-old girl was attacked by a gang of four other girls in Portadown’s People’s Park on Saturday night.
And today (Tuesday), police in Portadown appealed for information from the public.
The assault happened at around 8.30pm.
The teenager was punched and kicked and sustained bruising and cuts to her wrist, face and leg. She was left shaken by the incident.
Officers returned to People’s Park and arrested two 15-year-old females who were later released on bail pending further enquiries.
Police are appealing to anyone who witnessed the assault or has information in relation to it to contact them on 0845 600 8000. If you prefer to provide information without giving your details you can contact the independent Crimestoppers charity  anonymously on 0800 555 111.