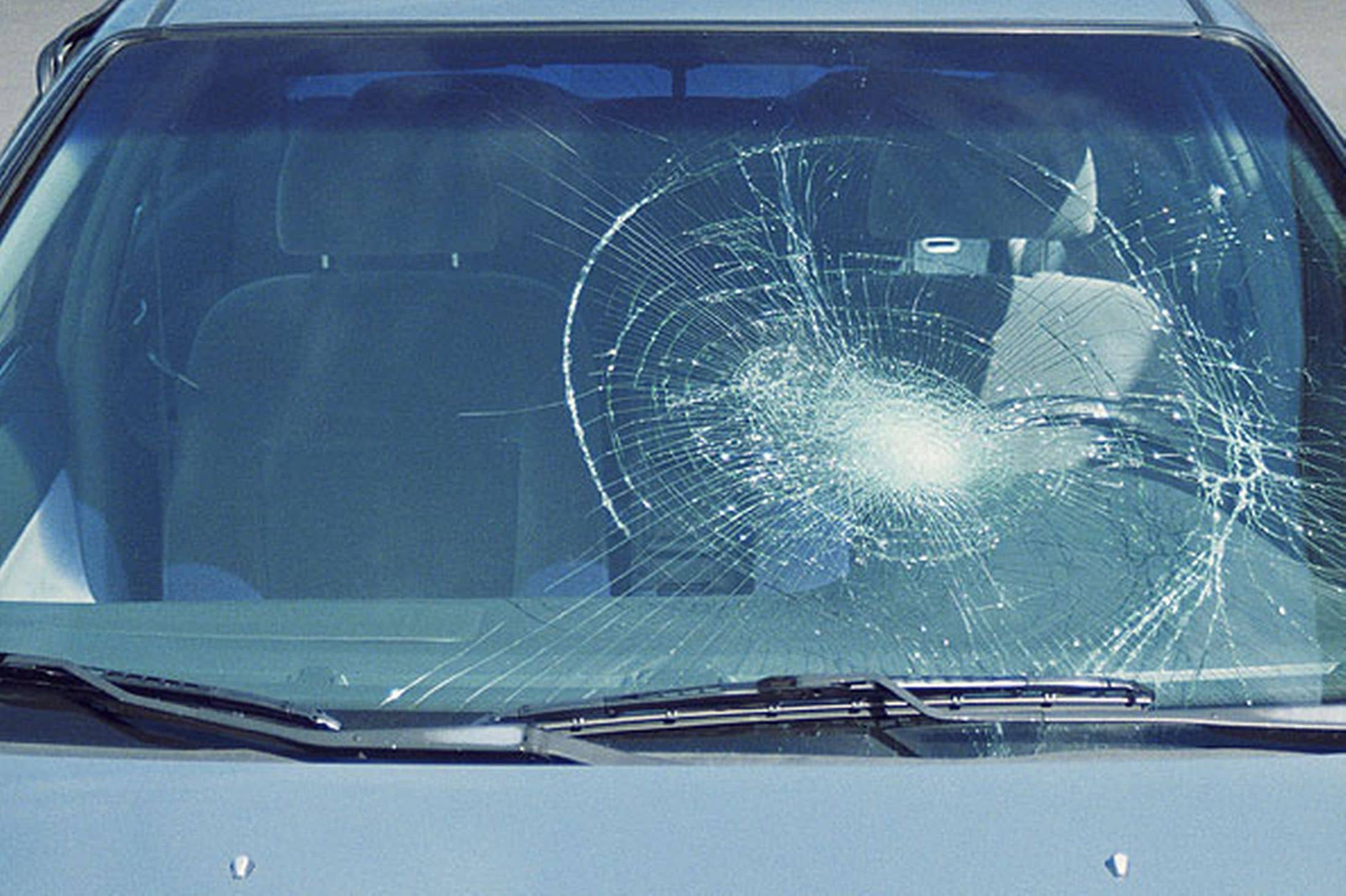 And police want to speak to a man in his 30s who was seen acting suspiciously in the area at the time.

Between 6am and 8am last Friday, March 14, the 10 parked vehicles were targeted at different locations in Thomas Street, Abbey Street, Mall West, Linenhall Street, Navan Street, Irish Street and Lonsdale Road.
They comprised two white Vauxhall Vivaros, a  silver Vauxhall Movano, two white Ford Transit vans, a silver Peugeot 207, a white  Citroen Despatch, a red Peugeot 106, red Tata Safari estate and a blue/grey Ford Ranger.
The windows of a number of these vehicles were smashed and some of  them were entered, with Sat-Navs stolen from two and a torch taken from  another.
Armagh City Councillor Cathy Rafferty has urged motorists to be vigilant following the attacks.

Councillor Rafferty said: “I was notified about these incidents on Friday morning and it seems that they all took place quite early in the morning.

“I would urge people not to leave items of value in their cars as a safety precaution.

“The PSNI have been notified regarding these events and anyone with information regarding this should pass it on to the police.”

Police say a man was noticed acting suspiciously in the area around this  time. He is described as being in his 30s, and was wearing a black deerstalker  style hat with fur ear covers, grey combats, dark footwear and a black  jacket.

Police are appealing to anyone who has information in relation  to these incidents to contact them in Armagh on 0845 600 8000. If you prefer to  provide information without giving your details you can contact the independent Crimestoppers charity anonymously on 0800 555  111.