Police appeal for information after fatal RTC at Poyntzpass 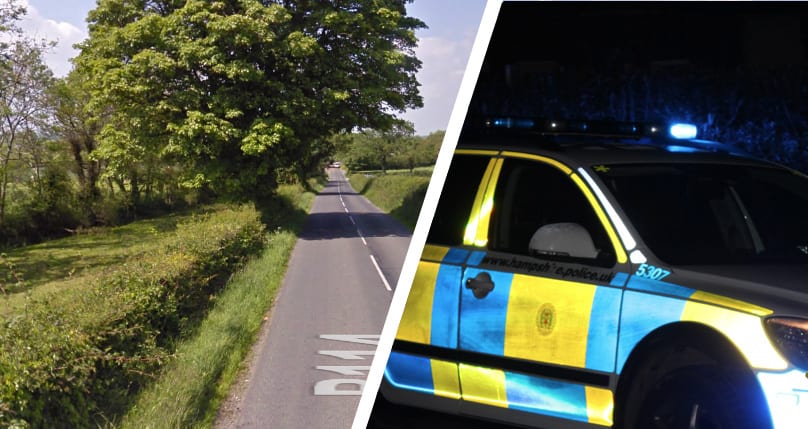 A man in his 60s died following the single vehicle collision, which was reported to police at around 6.45pm yesterday.

The road remained closed until around 4.30am this morning (Thursday), while police carried out an examination of the scene.

It has since fully reopened.

Anyone who witnessed the collision involving a blue Ford Focus is asked to contact police by calling the non-emergency number 101.

Newry and Armagh Ulster Unionist Assemblyman Danny Kennedy spoke of his sadness at “another tragic accident on our roads”.

He said: “Obviously it will be a tragedy for the family involved and our thoughts and sympathies are with them at this time.”

Sinn Fein MLA Cathal Boylan has extended his sympathies to the family .

“I am deeply saddened to learn of yet another death on our roads,” he said.

“My sincerest condolences go out to the gentleman’s family at this difficult time.

“These tragedies are all to familiar to the people of this area. I would urge drivers to take the utmost caution on our roads, particularly as we move into the winter months.”