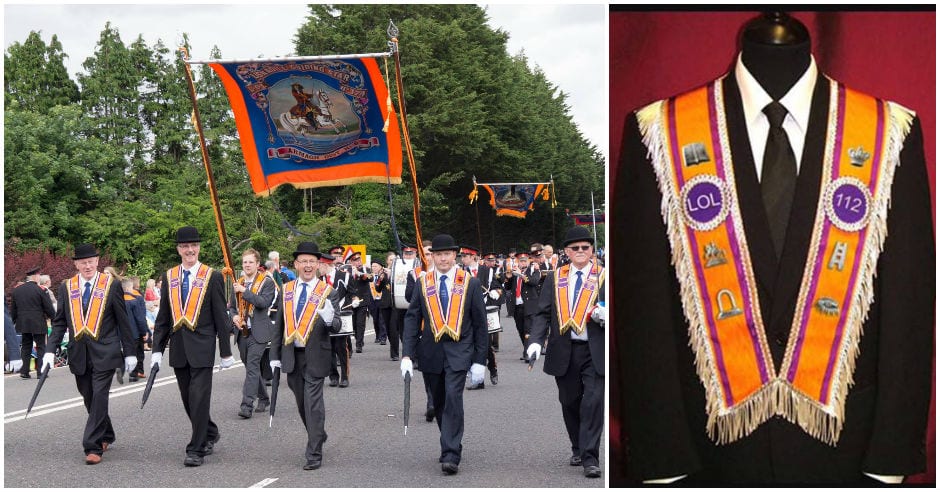 A County Armagh man has put out a plea for anyone to help return an orange collarette that went missing in Portadown yesterday afternoon.

The collarette is of huge sentimental significance and was accidentally left in the demonstration field in Portadown.

It had various different badges on it all with their individual memories. Some of those badges were given to him by the man’s father, his friend, who took his own life.

It belongs to a member in LOL 620 who is desperate for its return.

If you have any information that can help contact Wayne on this link or just help by sharing this appeal.

Scarva to welcome upwards of 100,000 for annual Sham Fight celebrations

Major disruption ahead: City centre streets about to be dug up in gas scheme