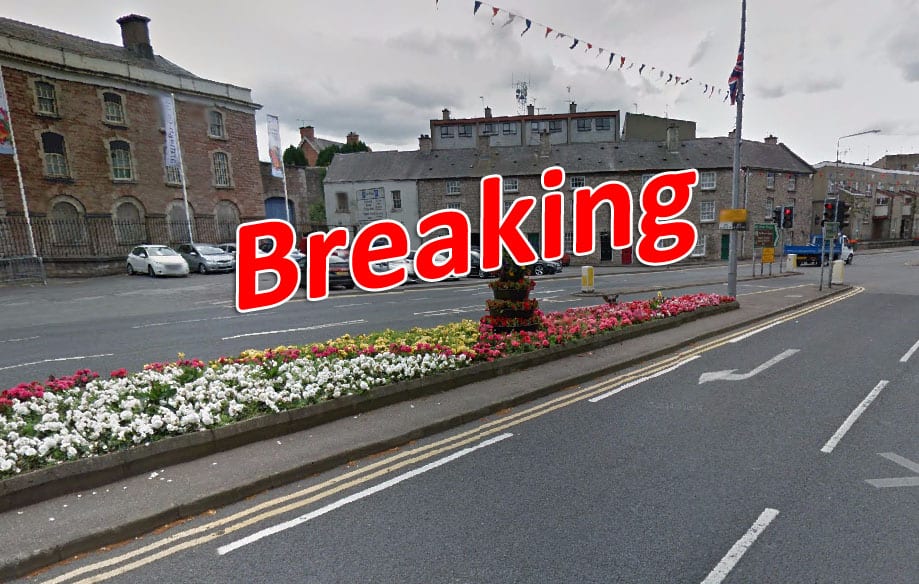 An 86 year old man has been taken to hospital after being struck by a car in Armagh this morning.

The collision, involving a grey Vauxhall Astra, occurred in Gaol Square in the city at around 10.15am.

Inspector Philip Shepherd said: “The pedestrian is understood to be in a serious condition in hospital at present.

“We are keen to speak with witnesses to the collision. Investigators can be contacted on 101.”