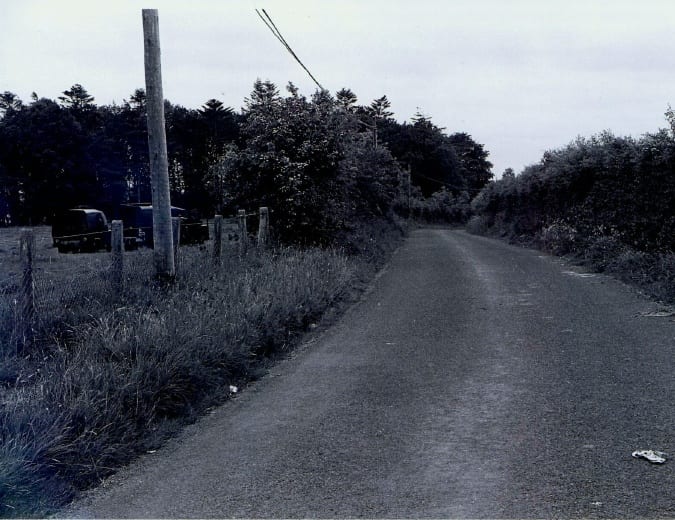 A 73-year-old man, arrested in connection with the fatal shooting of John Pat Cunningham in 1974, in Benburb has been charged with attempted murder.

The man, who was arrested in England this week, is due to appear at Omagh Magistrates Court today

Mr Cunningham died after members of an Army patrol opened fire in Benburb on Saturday, June 15, 1974.

The 27-year-old was seen as vulnerable and had a mental age of between five and 10 years. He was shot three times as he ran from the soldiers.

The case was re-opened last month and a murder investigation started following an assessment of the available evidence.