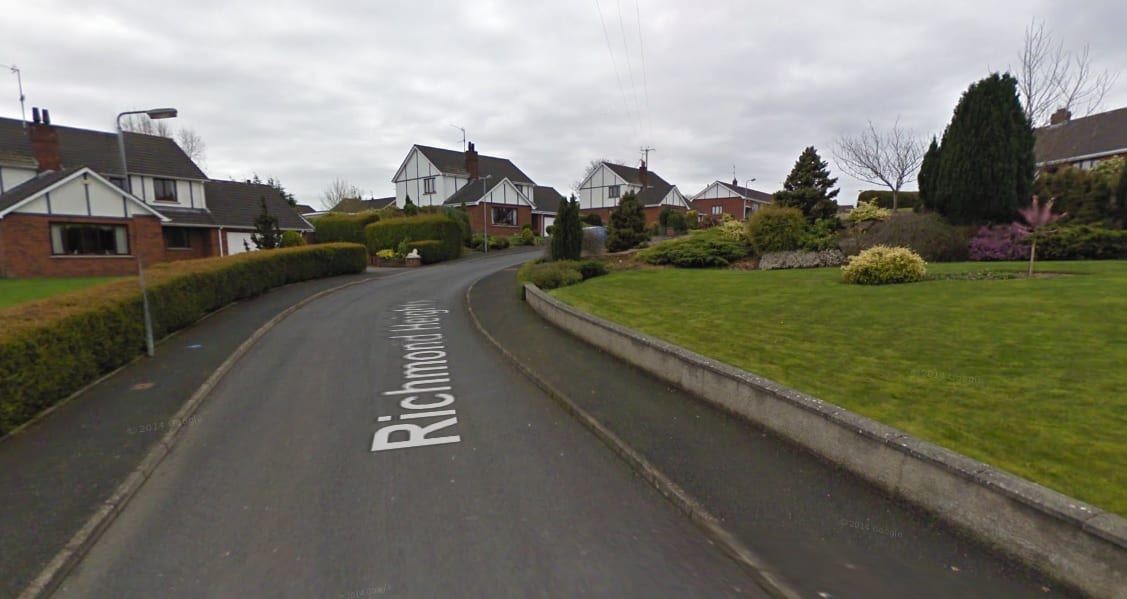 The 93-year-old man who was rescued from his home in Richhill on Sunday night by firefighters has sadly died in hospital.

The man suffered burns and the effects of smoke inhalation after he and his wife were caught up in a blaze in the bedroom of their Richmond Heights bungalow.

His 86-year-old wife remains in hospital this evening, two days after the fire broke out.

The couple were taken to hospital on Sunday night. Northern Ireland Fire and Rescue Service were alerted to the fire shortly before 10.30pm.

The couple were alerted by smoke alarms sounding and used body-worn ‘panic’ buttons to raise the alarm.

The call came through to the company who immediately alerted the Fire Service.

Fire crews from Armagh and Portadown raced to the scene of the blaze at a bungalow in the Richmond Heights area of the village.

Firefighters, wearing breathing apparatus, rescued the two pensioners from their home, before extinguishing a blaze in the bedroom.

The 93-year-old man and 86-year-old woman were taken by ambulance to Craigavon Area Hospital, where sadly the man has since passed away.

Our thoughts and prayers are with his wife and family and friends at this time.